OPPO has recently shared information about the k10 5G smartphone. This smartphone is going to be launched in India on June 8. The teaser of the design of this smartphone has surfaced. Know what are the features of this Oppo smartphone?

OPPO recently launched k10 5G Smartphone ,5G Smartphone) about the information shared. This smartphone is going to be launched in India on June 8. The teaser of the design of this smartphone has surfaced. This teaser has been released by the company, in which it has been told that the chipset of MediaTek Dimensity 810 has been given in the device. Talking about the specifications, its information has not been revealed yet.

Tipser Sudhanshu Ambhore has shared information about the specifications of the K10 5G. In the released image of the smartphone, you see a square camera module with a plain back panel. As per the image shown, the value rocker has been given in the left side of the device while the power button is placed in the right side. The dew-drop notch and bezels can be seen at its front. This smartphone has an LCD panel of HD + resolution with a screen of 6.56 inches which supports the refresh rate of 90Hz.

MediaTeks Dimensity 810 5G chipset has been paired with Mali-G57 MC2 GPU in this device. In this smartphone you can get 8GB of LPDDR4x RAM and 128GB of storage. The K10 5G is powered by a 5000mAh power battery that supports 33w fast charging.

Dual rear camera setup has been given in this device for photography, it includes 48 megapixel main camera and 2 megapixel depth sensor. At the same time, an 8-megapixel selfie snapper has been given in its front. Apart from this, other features of this smartphone include dual stereo speakers, side-facing fingerprint reader, 3.5mm audio jack, Android 12-based ColorOS 12.1 and OPPO Glow Design. The weight of this device is 190 grams and the thickness is 7.9mm. 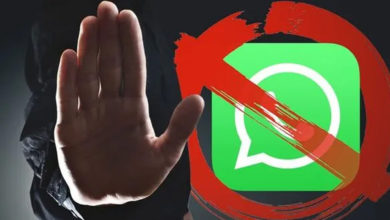 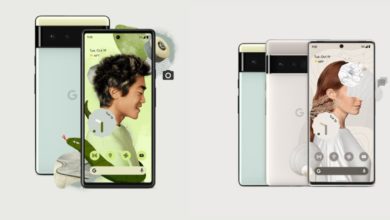 Google Pixel 6a launch will be delayed, know what is the reason 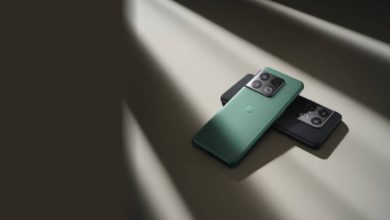 OnePlus 10 Pro will be launched in India today, know 5 features before launching