Tipster Mukul Sharma has told in a tweet that Chinese smartphone maker Oppo is preparing two foldable phones and will present it under the Oppo Find series. Their names will be Oppo Find N Fold and Oppo Find N Flip.

The phone with Samsung Fold screen was first launched in India in the year 2018 and now this month the company is preparing to launch its Samsung Galaxy Z Fold 4 smartphone, but before that an information has come to the fore that Oppo will also launch its two foldable phones. Preparing smartphone. This information has been shared by well-known tipster Mukul Sharma on Twitter. He has told in the tweet that the Chinese smartphone maker company Oppo Is preparing two foldable phones and will present it under the Oppo Find series. Their names will be Oppo Find N Fold and Oppo Find N Flip.

Information about this Oppo smartphone has come to the fore at a time when the program of Samsung Galaxy Unpacked Event 2022 is six days later. During this event, Samsung will also launch its Fold and Flip smartphones. Although many leaks have come to the fore regarding these smartphones. In these leaks, many claims have also been made about these two foldable phones. Along with this, the company can launch smartwatch in the wearable segment.

New hinge will be seen in Samsung Z Fold 4

According to the reports so far, the Samsung Z Fold 4 to be launched this year will see an updated design, in which a single hinge will be used, whereas before this the company has been using double hinge. The design of the new hinge is smaller, thinner and lighter than the old design. Such a smartphone will look more like a book.

Samsung Z Fold 4 has a 7.6-inch interior display, in which 120 Hz refresh rates display will be seen. Also, in-display fingerprint scanner will be seen in it. Not only this, an upgraded camera setup has been given in it.

New camera setup will be seen

Upgraded camera setup will be seen in Samsung’s upcoming foldable phone. It has a 10 megapixel 3x optical zoom. Also it has a 50 megapixel wide angle camera. In this, a secondary camera of 12 megapixels will be seen. 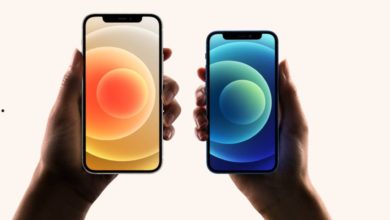 Motorola will do a big bang on August 11, features confirmed before the launch of G62 5G 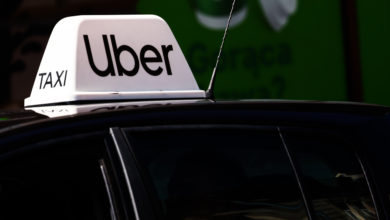 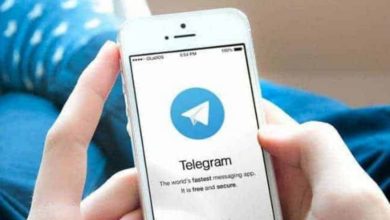 Telegram’s new update is coming soon, users will get many great features in the app