In this survey, the views of 4,446 Chief Executive Officers (CEOs) from 89 countries of the world were taken. Of these, 77 CEOs are from India.

Global growth rate will also improve in the next one year.

Despite the corona virus epidemic and global bottlenecks, the Indian economy (Indian Economy) Speed ​​during the next 12 months (Economic recovery) will catch. This has been concluded in PwC’s annual Global CEO Survey. In this survey, the views of 4,446 Chief Executive Officers (CEOs) from 89 countries of the world were taken. Of these, 77 CEOs are from India. This survey was done during October-November 2021. According to this survey released on Monday, Indian Chief Executive Officers (CEOs) are optimistic about the strong growth of the Indian economy in the coming year, despite various constraints, especially due to the pandemic. 99 percent of Indian CEOs surveyed believe that the economic growth rate will improve in the next 12 months.

94 percent of Indian chief executives believe that global growth will also improve in the next one year. At the same time, the number of global CEOs who believe so is 77 percent. As far as the income of their respective companies is concerned, 98 percent of the CEOs expressed hope of increase in it. Global CEOs surveyed are as optimistic about economic growth as last year. But the confidence of Indian CEOs about growth has increased. 94% of Indian CEOs are optimistic about the prospects of economic growth in the year 2022. Whereas last year, the number of CEOs who said so was 88 percent.

Things have changed with Omicron

PwC’s Indian unit chairman Sanjeev Krishnan said Omicron, the new form of the coronavirus, has hit things a bit and the chief executive is currently focusing on the health and safety of its employees. His confidence and optimism, however, show the combative potential of Indian companies.

According to the ICRA report, the real growth rate of the country’s Gross Domestic Product (GDP) is estimated to be nine percent in the current financial year (2021-22) and the next financial year (2022-23). It has been said in a report. The report said that despite concerns about Omicron, the new form of Kovid-19, the growth rate of the economy is expected to remain high.

Here, in the current financial year, the Indian economy can register a growth of 9.2 percent. This has been said in the first advance estimates released by the government. This estimate is lower than the Reserve Bank’s estimates. The Reserve Bank has issued an estimate of the economy to grow at 9.5 percent. Economists have already said that due to the Omicron variant, there will be some slowdown in economic growth. Similar indications are also coming from the first advance estimates of the government.

read this also, Global investors have confidence in Indian companies in an environment of uncertainty, funds of 45 thousand crores raised from bonds in 2 weeks

read this also, Budget 2022: Government will reduce its subsidy for the next financial year, read what is its full plan 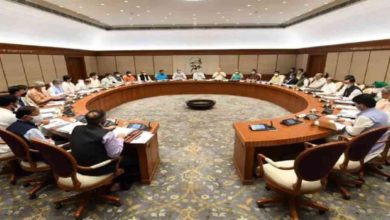 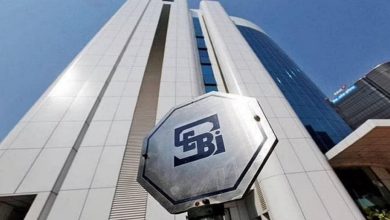 SEBI changes the rules, now notices and summons will be sent through instant messaging service 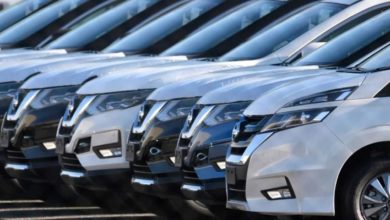