OnePlus Ace Pro Specification: In August next month, OnePlus is going to launch its new smartphone OnePlus 10T. Before the official launch, now it has been revealed about the fast charge support of this phone, know all the details.

OnePlus Ace Pro smartphone is going to be launched on August 3 next month and just before the official launch, the company has confirmed big information related to fast charging technology on Chinese microblogging site Weibo. Not only fast charge support but some time back OnePlus has also confirmed that after all this oneplus ace pro Or which processor will be available in OnePlus 10T and how many GB RAM will this handset be packed with.

For the information of you people, let us tell you that OnePlus Ace Pro (OnePlus 10T smartphone) will be launched with super fast charging speed of 150W. Remind that earlier it has been confirmed that Qualcomm’s Snapdragon 8 Plus Generation 1 chipset will be available in this smartphone, along with this, customers will get to see 16 GB LPDDR5 RAM in this device. However, the alert slider will not be visible in the OnePlus 10T / OnePlus Ace Pro smartphone.

After being confirmed by the company, tipster Mukul Sharma brought this information to the spotlight, as seen in the teaser image, the OnePlus Ace Pro smartphone will offer 150W fast charging speed. For the information of you people, let us tell you that in China from OnePlus Ace Pro, while OnePlus 10T in India is going to be curtained from August 3.

Now it has been confirmed that the phone will come with 150W fast charge support and Snapdragon 8 Plus Generation 1 chipset. According to the information received from the leaks that surfaced some time ago, the phone has a 6.78-inch full-HD Plus AMOLED display which can come with 120 Hz refresh rate. 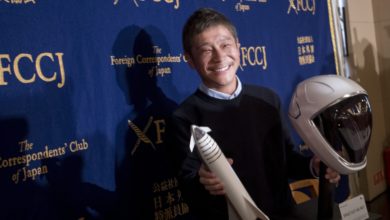 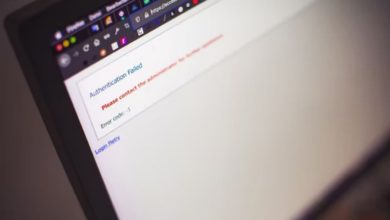 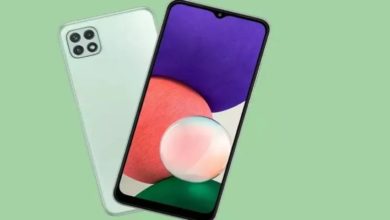 Samsung will soon launch the new Galaxy F23 smartphone in India! Price will be less than Rs 20,000 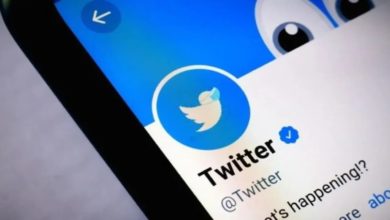