OnePlus 9RT has been awaited in India for a long time, so the curtain is going to be lifted from it. Apart from this, OnePlus 10 Pro will also knock this week.

During this one week, OnePlus smartphones are going to be launched in two different places. Firstly, OnePlus 9RT has been awaited in India for a long time, so the curtain is going to be lifted from it. Apart from this, OnePlus 10 Pro will also knock this week. 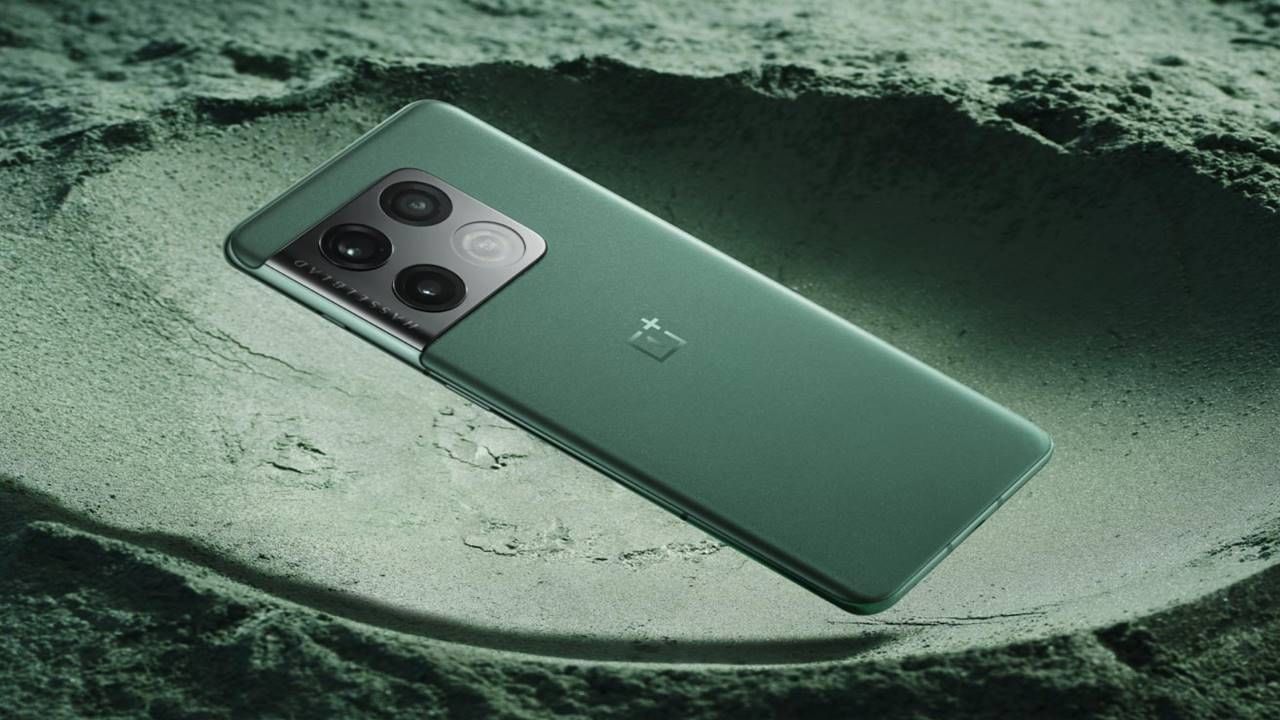 Many good specifications will be seen in both these mobile phones, where OnePlus 10 Pro will see many latest features and chipset, while the upcoming OnePlus 9RT in India would like to see the changes, as this mobile is already launched in China. Already happened. 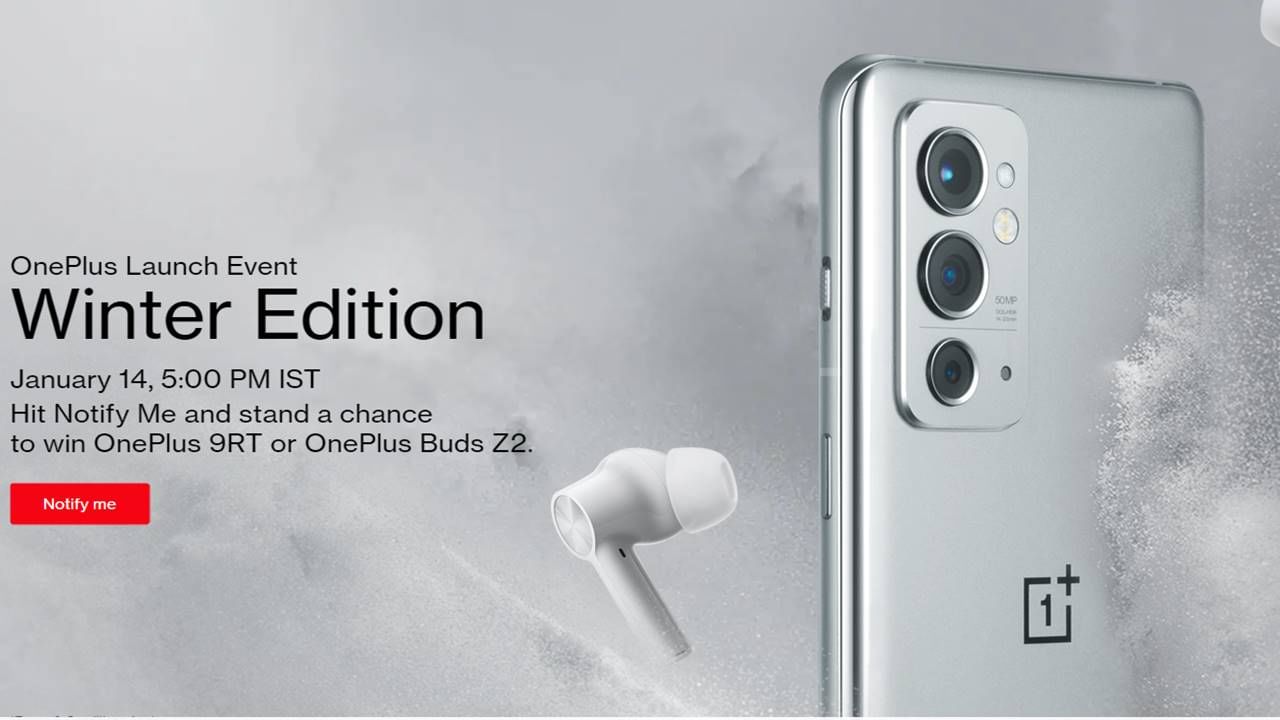 OnePlus 9RT will be introduced in India on January 14, the information of which is available from the company’s official website. The company is going to present this phone as a winter edition. It will be a 5G mobile. According to the photo listed on the website, it will knock in silver color. It has a triple camera setup on the back panel. There will be a camera of 50 megapixels in it. 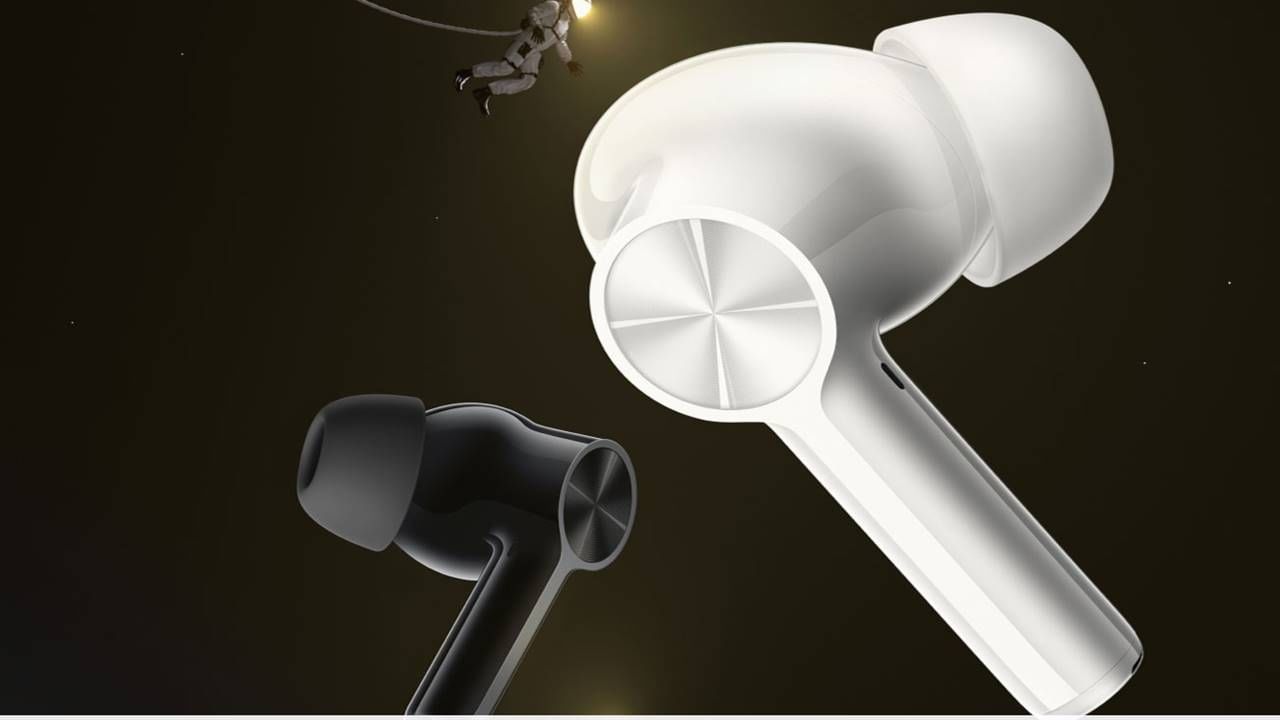 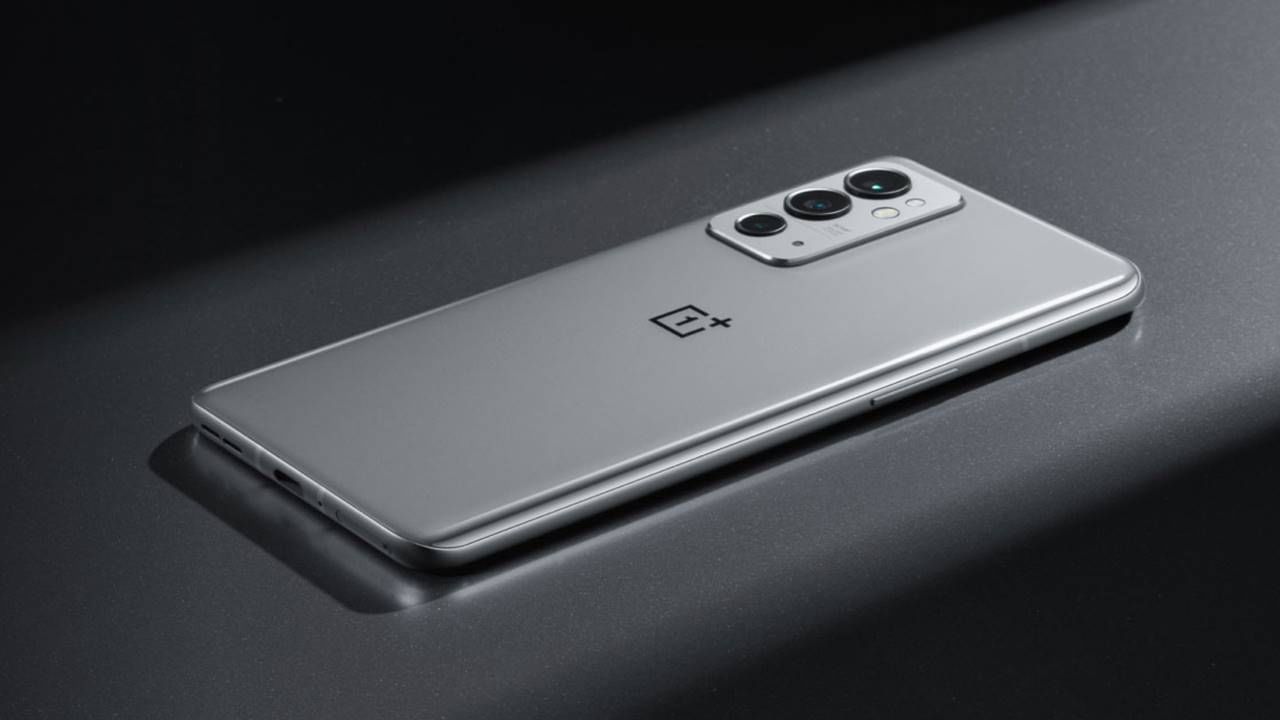 Oneplus 10 Pro and Oneplus 10 will also be launched this week. It has a 6.7-inch Fluid AMOLED punch hole display. Its refresh rate is 120hz. In this, triple camera setup can be found on the back panel. It has a 48 megapixels, another 50 megapixels and the third camera is 8 megapixels. Also, a 32-megapixel selfie camera can be found in it. 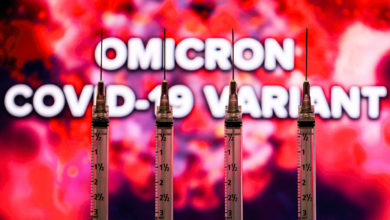 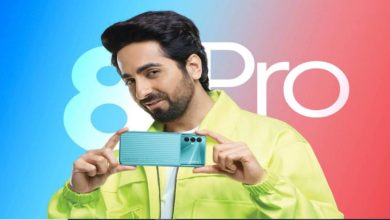 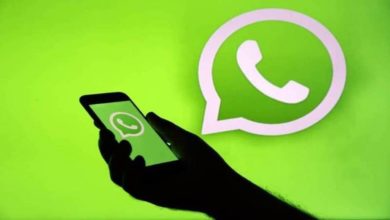 You can run WhatsApp in any preferred language including Hindi, know what is the process 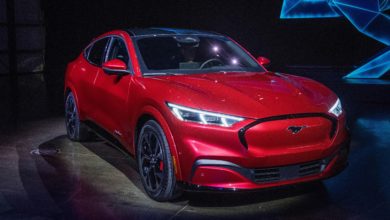