A brand new design has been used in OnePlus 10 Pro. Apart from fast charging, many good modes have been given in this phone regarding photography.

Oneplus 10 Pro launch. It has many attractive features including fast charging. (Photo: oneplus.in/)

OnePlus 10 Pro (OnePlus 10 Pro) smartphone has been launched, which is a flagship phone. this mobile phone (mobile phoneQualcomm Snapdragon 8Gen 1 processor has been used in it. Apart from this, the company has tried to improve many specifications. This new smartphone ColorOS 12 based Android 12 (Android 12) works on. Also, this year the company has given a new design to this OnePlus phone. As we have already told before the launch that this phone is seen in two color variants, Volcanic Black and Emerald Forest and a slight green color.

A brand new design has been used in OnePlus 10 Pro, before this design has also surfaced in leaks. Talking about the back panel of OnePlus 10 Pro, the camera setup is quite attractive, which is set on the edge. It may also look like the Samsung Galaxy S21 series phone to you.

Talking about the specification of OnePlus 10 Pro, it has a 6.67-inch QHD Plus OLED panel, which comes with LTPO 2.0 panel. It has a refresh rate display of 120hz. To give strong speed to this phone, the company has used Qualcomm’s latest processor like every time. The name of this processor is Snapdragon 8 Gen 1. This processor comes with 12 GB RAM and 256 GB UFS 3.1 storage.

Talking about the camera setup of OnePlus 10 Pro, it has a triple camera setup on the back panel. The primary camera in this is 48 megapixels, while an ultra wide angle lens of 50 megapixels has been given. Also the third camera is an 8-megapixel camera. Also, the new Hasselblad Master Style has been given in the camera software, which helps the users to click photos of very different quality.

This smartphone has a 5000mAh battery, which supports 80W wire charging. It also has the feature of 50W wireless charging. This phone will work on Android 12 based ColorOS 12. It has just been introduced for China. However, till now the company has not given information about when this mobile will be launched in other countries including India.

These smartphones come with 50 megapixel camera, starting price is Rs 11999

Curtain will be lifted from OnePlus 10 series today, know features, camera and price even before launch 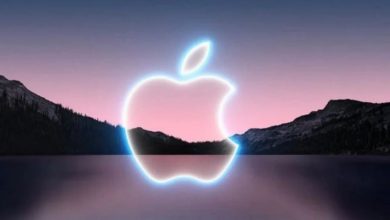 Apple will launch powerful products this year, these gadgets will be included with iPhone 14 and new iPad Pro 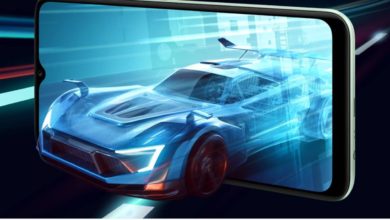 4GB Ram Phone Under 10000: From Redmi to Reality, these are the special options 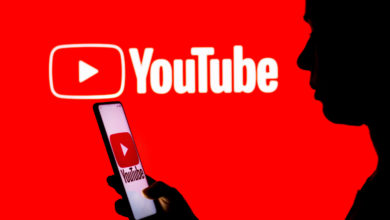 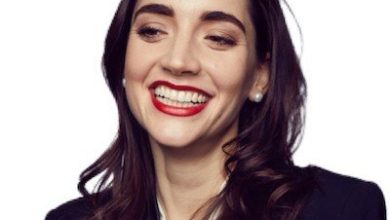