In Turkey, doctors removed a 3-feet long charging cable and a hairpin from the stomach of a 15-year-old boy. According to the report of Turkish Posts, the child was admitted to the hospital after vomiting and severe stomach pain and then the shocking case came to light.

Many times it happens that children accidentally put some unwanted thing in their mouth while playing, which directly reaches their stomach. In such Abdominal pain It is bound to happen. then go to the doctor, surgery Get it done, all these troubles arise and sometimes even life gets in danger. That is why it is said that all such things should be kept away from the reach of children, which they can put in their mouth. Well, you must have seen children putting coins etc. in their mouths, but many times it is associated with kinda weird Matters also get to be seen and heard. Nowadays one such matter has become a topic of discussion, knowing about which you will be stunned.

In fact, doctors have removed a 3 feet long charging cable from the stomach of a 15-year-old boy in Turkey by surgery. According to the report of Turkish posts, the child was admitted to the hospital after vomiting and severe abdominal pain. The family members of the child could not understand what was the matter, so the doctors suggested to get an X-ray done. When the X-ray was done, the whole matter was cleared. In the report, doctors found a charging cable in the child’s stomach. Then what, in a hurry, he underwent abdominal surgery and the doctors successfully removed the cable from the child’s stomach.

Hairpin also came out from the stomach

Such cases have also come to the fore

Although this is not the only case that such a strange thing has been removed from someone’s stomach. A few years ago, a similar case came to light in Assam that a 30-year-old youth was admitted to the hospital after complaining of stomach pain, after which it was found in the X-ray that the young man had a headphone in his stomach. There is wire. In such a situation, the doctors had successfully removed that wire from his stomach by performing surgery. 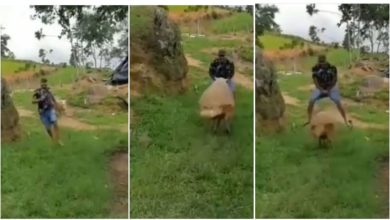 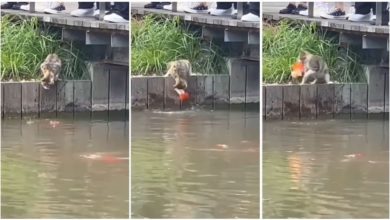 Shocking! The cat snatched the fish from inside the water, watching the video, people said – ‘It turned out to be faster than the heron’ 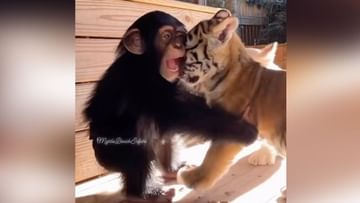 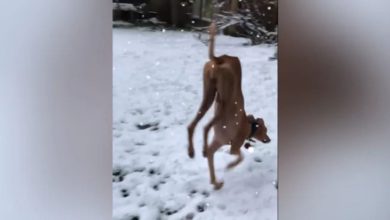