Hyundai N Line: The new Creta N Line will be first rolled out in the South American market.

The new Creta N line will be first rolled out in the South American market. After that gradually it will be introduced in other countries.

Hyundai (Hyundai) The N-line family of its most popular SUV Creta is preparing to bring a new addition. The company has recently released a new teaser of the new Hyundai Creta. this new teaser Hyundai Brazil has shared. new creta n (Hyundai Creta N Line) The line will be first rolled out in the South American market. After that gradually it will be introduced in other countries. Upcoming Creta N Line (Creta N Line) The treatment will be done inline with the already on sale variants of Hyundai. The company already sells N live variants internationally which includes models like i10, i20, i30, Elantra, Sonata, Kona and Tucson.

However, for now, only the i20 model is sold in the N line in India. But in the coming days, seeing the demand for premium models and variants in the market, this lineup will be expanded rapidly. After the i20 N Line, Hyundai Motor India will also be offering the Venue N Line in India soon. Along with this, the facelift version of the company’s sub-compact SUV Venue will also be launched in the Indian market soon.

Talking about the new N-Line of Creta, some features will be given in it similar to the i20 N-Line variant. However, the new N Line will be designed with new elements. It will be updated with tweaks like checkered flag inspired front grille with N Line badge, contrast red treatment on the front bumper and sides and red brake calipers. While sportier red highlights can also be found in the cabin with red ambient lights and red piping on the seats.

The ‘N Line’ logo will be seen on various body parts of the car such as the seat, gear knob and steering wheel. And the Creta N Line may also bring along a new set of alloy wheels. As far as the performance update is concerned, it could get a stiffer suspension setup as well as sportier tuning for the powertrain. It has not been revealed whether the Creta N Line will be launched in India or not. But, it can soon debut in the international market.

Bajaj Pulsar: Good news for the fans of Pulsar, Bajaj has launched a new paint theme bike, it will be fun to see the color! 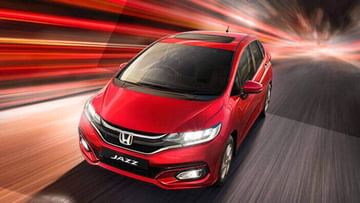 So will Honda discontinue its three famous cars, will be decided by March 2023 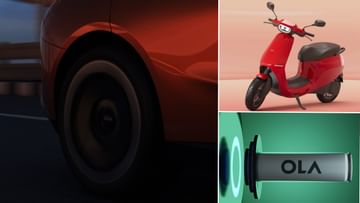 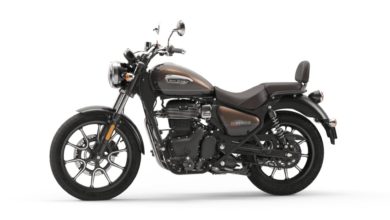