The year 2001 proved to be a turning point in the life of Jr. NTR when he got an opportunity to work in a film named ‘Ninnu Chudalani’. Its director was VR Pratap.

Junior NTR ,Jr. NTR, Very famous Indian actor. He is active in South Film Industry but ‘RRR’ (RRR) After its release, he has now become a pan India star. NTR’s mother tongue is Telugu. He has given many hit films in Telugu language. Jr NTR first worked in the film ‘Student No. 1’ which was released in Telugu language. Today Jr NTR his birthday (birthday) Celebrating with great pomp. Today, on the occasion of his birthday, we are going to tell you some interesting things related to his life, about which you will not be aware.

The full name of Jr NTR is Nandamuri Taraka Rama Rao. He was born on 20 May 1983 in Hyderabad. Which later became famous as Junior NTR. Jr NTR is a famous celebrity. Apart from this, he is also a singer and songwriter. Although he works more in Telugu films, but apart from this language, he has also done films in many languages ​​of South. The family in which Jr NTR was born had a good hold in Hyderabad. You might not be aware that Jr NTR is the grandson of NT Rama Rao, the former Chief Minister of Andhra Pradesh and well-known actor of Telugu film industry.

Junior NTR did his early education from Vidyaranya High School in Hyderabad. After completing his studies from here, he went to Andhra Pradesh where he took admission in Vignan College located in Vadlamudi district and from this college he obtained Bachelor of Technology degree and graduated. Jr NTR’s father’s name is Late Nandamuri Harikrishna and mother’s name is Shalini Bhaskar Rao. He also has a step-mother whose name is Lakshmi and his half-brother’s name is Janaki Ram Nandamuri, Kalyan and half-sister’s name is Nandamuri Suhasini.

There is an arranged marriage of Junior NTR. However, before marriage, he was given a chance to meet his future wife, Lakshmi Pranati. At that time he talked to his future wife for a long time. On 5 May 2011, both of them got married in Hyderabad according to Hindu rituals. His wife Lakshmi Pranati also belongs to the political family. She seems to be the niece of former Andhra Pradesh Chief Minister Chandrababu Naidu. At the time of marriage, Lakshmi was only 18 years old. It is said about the marriage of both that a total of 10,000 people were invited to attend the wedding, including people from both sides. According to the information, 18 crore rupees were spent in this marriage at that time.

Junior NTR became the father of a child in the year 2014 after three years of marriage. Lakshmi gave birth to a girl and in the year 2018 once again she became parents for the second time. And this time they had a boy.

Jr. NTR had appeared as a child artist in his grandfather NT Rama Rao’s 1991 Telugu-language film ‘Vishvamitra’ even before he entered films as a hero. Moving forward, he worked in the Telugu film ‘Ramayanam’ released in the year 1996 and then for this film Junior NTR received the National Film Award for Child Artist in the year 1996. Apart from this, Jr NTR has received many awards for his films so far, including the South Filmfare Award in the year 2002.


‘RRR’ has created new dimensions of success at the box office

The year 2001 proved to be a turning point in Jr NTR’s life when he got an opportunity to work in a film named ‘Ninnu Chudalani’. Its director was VR Pratap. The film became an average success at the box office. After this, the director of ‘Bahubali’ SS Rajamouli made ‘Student No. 1’ in Telugu language with him. After this, it was like a caravan of his success. Recently, Rajamouli also directed the film ‘RRR’ released in the year 2022 and this film has created a history all over the world. The film has earned more than 1100 crores, which is a milestone in itself. 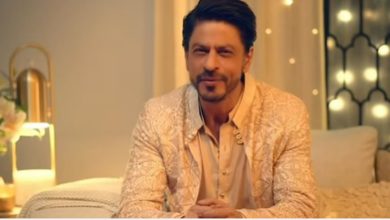 ‘War is not a substitute for peace and good’, Shahrukh’s video goes viral amid Russia-Ukraine war 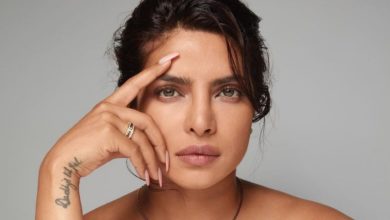 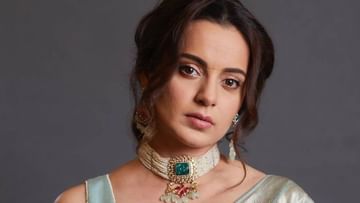 Kangana Ranaut got dengue during the shooting of Emergency, yet the actress chose work instead of rest 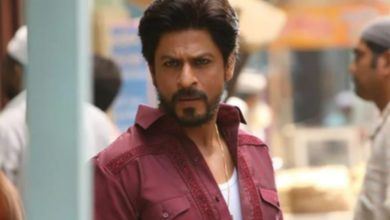 A person died during the promotion of ‘Raees’, Gujarat HC said this on the allegations against Shahrukh Khan