Moving In With Malaika: Malaika Arora’s new show is being launched, whose teaser video has also been released. The actress has shared its clip on her Instagram.

Malaika Arora is one of those actresses in the industry who always remains in the limelight for one reason or the other. Recently the actress started her new show Poster of ‘Moving In With Malaika’ was released. Now after the poster, there was tremendous excitement among the people about this show. After which now he has also launched the teaser of the show. Let us tell you that this show will start streaming on Disney Plus Hotstar from December 5. Let’s know what is the concept of the show?

Talk about the concept of Malaika Arora’s new show, it is very unique. Before this, hardly any such show has been launched in which someone would be seen applying class of trollers. But, Malaika can be seen replying to those trolling her in her show. Please tell that Malaika is often trolled on social media for her age, love life and outfits. He has also mentioned this thing in this video.

Malaika was seen saying many things in the video

Sharing the teaser of the show on her official Instagram, Malaika Arora said, ‘A woman whom everyone likes to talk about. Whatever you do, people talk. I breakup, it becomes breaking news. I move forward, I am with my partner, I am trolled. Whether I wear bikini or gown, people say that I should stay at home, I am not old enough to do all this.

Not only this, further in the video, Malaika Arora says, ‘Yes, I am no longer young but do you know what is getting old. These are all old comments, nothing new. Now I will show you the real close-up of Malaika. Captioning the video, the actress wrote, “If you think I have stopped being in the news, here it is. This will be a chat show, my age, clothes, love life and all the news, I am bringing you all ‘Moving in with Malaika’ from 5th December.” 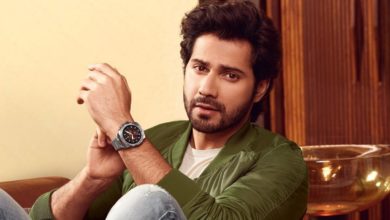 On OTT debut, Varun Dhawan said on social media- ‘Something big and exciting is coming’, know 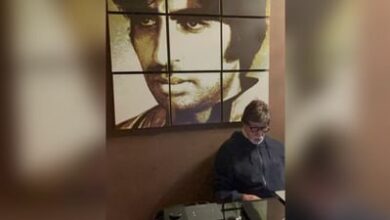 When Amitabh Bachchan went to ask for a job in radio, he got rejected, the selector told the story 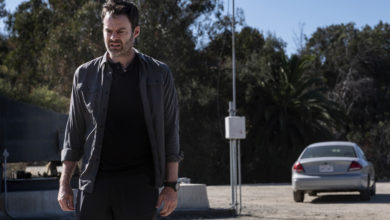 The Most effective Flicks and Television set to Stream This Week: April 22