Suryakumar Yadav is running in explosive form. In Guwahati too, he scored 61 runs in 22 balls against South Africa for India.

running in explosive form Suryakumar Yadav Will not play till 23rd October. After registering a 16-run win against South Africa in Guwahati, captain Rohit Sharma explained the reason behind it. In the second T20 match against South Africa, Surya scored 61 runs in 22 balls. In this explosive innings, he hit 5 fours and 5 sixes. This is his third consecutive half-century with the bat. After the match, Rohit gave a big statement about Surya.

Indian captain Rohit said on the batting that we all came together and said that this is what we want. It gave mixed results, but our efforts will continue. During this, Rohit said that I am thinking that to preserve Suriya’s form, I should not let him play till 23 October. That is, Surya will not be seen in the last T20 match against South Africa to be played in Indore.

How can @surya_14kumar‘s dazzling form be retained?

Surya will go against Pakistan

In fact, Team India will start its campaign against Pakistan in the T20 World Cup starting in Australia from this month and the match between the two will be played in Melbourne on 23 October. This is India’s last T20 series before the World Cup. Before the big tournament, Surya is running in excellent form. His bat has created a ruckus.

India’s middle order has become very strong due to Surya’s current form. Talking about his form, in the first match against South Africa, he scored an unbeaten 50 off 33 balls. Earlier, in the third T20 match against Australia in Hyderabad, he had scored 69 runs in 36 balls. He has scored 4 half-centuries in the last 10 T20 matches.


batsman with most sixes 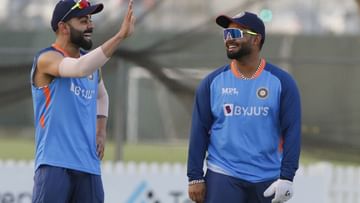 FIFA World Cup 2022 Schedule: 32 teams, one title… where and when to watch the matches 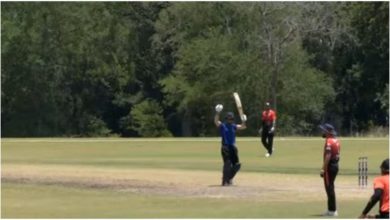 The 19-year-old batsman alone won the ‘battle’ for the team, smashing 7 bowlers and smashing a hysterical century 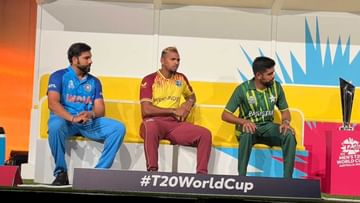 IND vs PAK: Rohit Sharma said this on the match against Pakistan, gave tension to Babar Azam