This upcoming small SUV car from Hyundai can be unveiled only during Auto Expo 2023, although the company has not yet given its official information.

Hyundai has i10, i20 and Creta cars in India and now this company is bringing its Small SUV Car. name of this car Hyundai Ai3 would be. Its sale will be done during the festive season next year. This car will compete with the Tata Punch car present in India, which is a microSUV segment car and its size is sub 4 meters compact. It has also received a better safety rating from the Global NCAP agency.

Hyundai Motor India Limited is working on an all new microSUV car, which will first hit the domestic market. This car will be smaller than Hyundai’s compact SUV Venue and will directly compete with Tata Punch. This Hyundai car will be a five seater car.

Many information has been leaked

Till now many information about Hyundai’s microSUV car has been leaked and soon official renders will also be revealed about this car. Right now the codename of this car will be Hyundai AI3. However, no information has been given about what will be the name of the final version.

This upcoming small SUV car from Hyundai can be unveiled only during Auto Expo 2023, although the company has not yet given its official information. Actually, during this program, most of the companies showcase their latest or upcoming versions.

Talking about the possible features, the 1.2-litre petrol engine has been used in the Hyundai Ai3, which can be used in the i10 Neos and CNG versions. Let us tell that many cars of Hyundai are becoming popular in India. However, it is not yet known whether the CNG variant will knock in it or it will be launched in the hybrid version. Or else the company will use the normal petrol engine only. 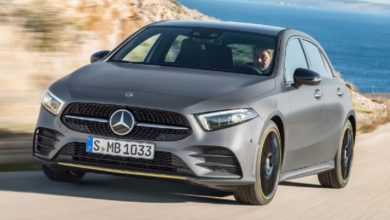 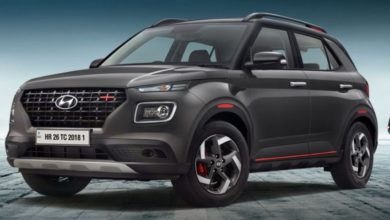 2022 Hyundai Venue facelift will be launched in India with a new design, know what will be special in it 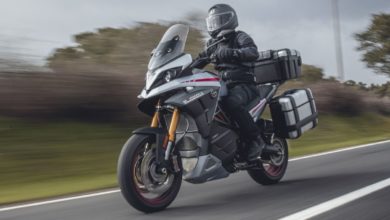 Energica Experia: This electric bike will give a range of 420 km, will wreak havoc with the biggest battery pack! 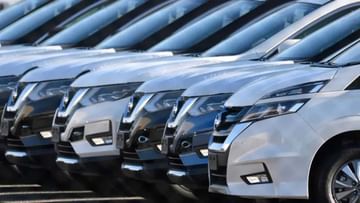