Bengaluru Police will use Google’s Artificial Intelligence to control traffic. Through artificial intelligence of Google, the traffic signals of the main intersections of the city will be managed. Bangalore Police has recently started this pilot project with Google.


Bengaluru has become the first city in India to integrate Google’s artificial intelligence for traffic control. Bangalore is also known as the Silicon Valley of India. Traffic in the city is a major problem as Bengaluru is known for narrow roads and severe traffic jams. To deal with this, the Bangalore Traffic Police has tied up with Google. Many people use Google Maps for commuting. Therefore, Google’s technology will be used to manage traffic signals at major intersections of the city. Let us understand this news in detail.

This news is just updating…… 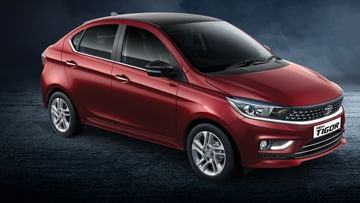 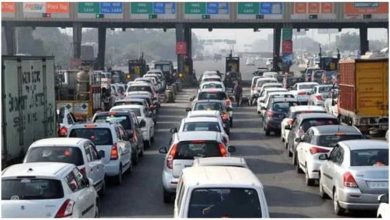 These are the top 10 cars sold in December, know who won the first number 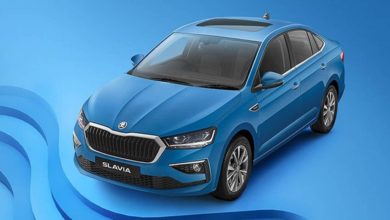 Production of Skoda Slavia started in India, the car will come with 95 percent localization 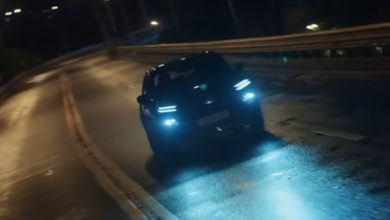 Toyota’s Urban Cruiser Hyryder SUV will be launched on July 1, the company released the teaser, see its look