Now you can buy Bengaluru Metro tickets through WhatsApp.

The residents of Bangalore, known as the Silk Valley of India, have got a new gift. Bangalore metro ie Namma Metro people traveling in buy tickets No need to stand in long lines for this. Now users can buy metro tickets directly from WhatsApp. Users can also recharge Metro cards from WhatsApp. Bengaluru Metro Rail Corporation Limited (BMRCLAccording to ), the chatbot based QR ticketing system has become operational from 1st November, and passengers do not need to carry tokens or smartcards.

BMRCL says that Namma Metro is the first transit service in the world to introduce end-to-end ticketing system on WhatsApp. Speaking to The Indian Express, BMRCL Managing Director Anjum Parvez said that Namma Metro has installed QR code scanners at stations and has also trained staff. He further said that the new ticketing system will be operational on the occasion of Kannada Rajyotsava.

Metro Journey will be done by QR Ticket

According to BMRCL, passengers traveling in the metro can buy single-journey QR tickets through Namma Metro mobile application or WhatsApp. If you use Android mobile phone, then you can download Namma Metro application from playstore. To buy Bangalore Metro tickets, users will have to register on the app.

How to book Metro Ticket

QR ticket will be available at 5% discount

Users are also getting a discount on purchasing QR tickets. BMRCL is giving 5% discount on every ticket. If you do not travel, you can also cancel the ticket. By doing this the ticket money will be returned to you. Apart from this, users can also plan their journey. 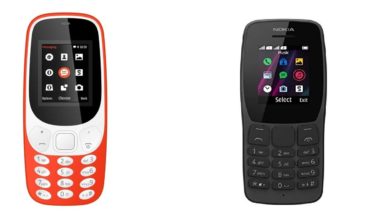 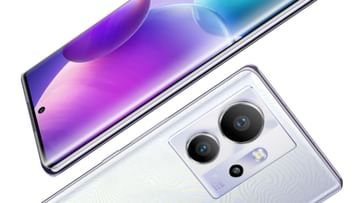 Elon Musk’s big announcement – ​​660 rupees will have to be paid every month for blue tick, people will get power 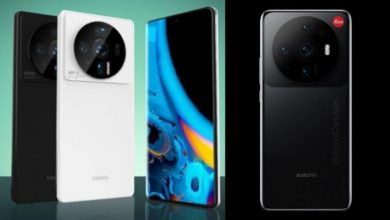