Actress Rashi Khanna says that she was not taken seriously in South Cinema. During this, the actress told what kind of atmosphere she saw in South and Bollywood in her career and what kind of experience she had.

Ajay Devgn (Ajay DevgnStarrer web series ‘Rudra: The Age of Darkness’ (Rudra: The Edge of DarknessSouth’s actress Rashi Khanna, who made her debut in Hindi digital, says that South Cinema (South Cinema) I didn’t take them seriously. During this, the actress told that in her career she has worked in South and Bollywood.South and Bollywood IndustryWhat kind of environment did I see and what was his experience like. According to TOI, the actress told- ‘I don’t know about sexism but many times it happened when the role got out of my hands, I was told the reason that I am very beautiful.’

What did the actress say about South Cinema?

Rashi Khanna further said- “There are some stereotypes like you can either be a glamorous doll or a good actor. You can’t be both. During this many people rejected me, they said that no, you are too cute for this role. We will not be able to see you in this role. So I used to be surprised to hear that I used to say that you take my audition and see if I can do it or not!’

The actress further said- ‘He did not want to see anything in front of the looks. This was what I was facing in South Cinema. There people were not taking me as a serious actor. I think a few things have changed after ‘Rudra’. And I think things will change further after my many upcoming projects.

Rashi further said- ‘Like everyone else, there were a lot of ups and downs in my life at that time too. For me it was a journey which had no destination. I flow like water, where my work takes me I go. I get great opportunities, I am so lucky. I think whatever happens happens for good. And there is a reason behind it. I want to do a lot now because people have started taking me seriously.

Let us tell you, actress Rashi was seen in John Abraham’s film ‘Madras Cafe’ in the year 2013. After this Rashi jumped straight into the South film industry.

read this also : The Kashmir Files: Anupam Kher, annoyed by CM Kejriwal’s comment, said- ‘Even illiterate and idiots don’t do such things..’

‘Film without a head and feet’, KRK did the review of RRR, said on Rajamouli’s film making – ‘There should be a minimum punishment of 6 months’ 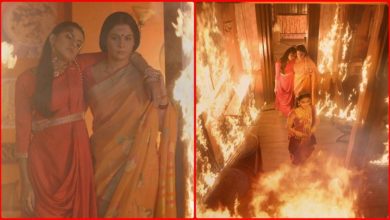 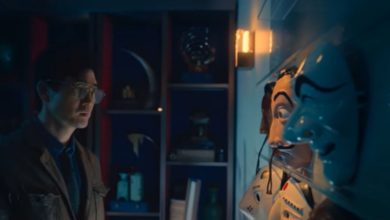 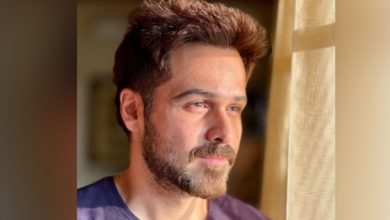 Emraan Hashmi Birthday: Emraan Hashmi’s sinking career saved from ‘Jannat’, there was a stampede in Pakistan to watch the film 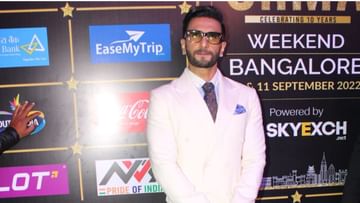 People tussle with each other to get photographed, see in the video how Ranveer Singh handled?