HMD Global’s two new phones are from the new Nokia C-series while the remaining two are part of the Nokia G-series. Their names are – Nokia C100, Nokia C200, Nokia G100 and Nokia G400.

HMD Global has launched four new Nokia phones at the Consumer Electronics Show (CES) 2022. The new Nokia phones come as part of the company’s budget lineup and are all priced under $250, or roughly Rs 18,600.

HMD Global’s two new phones are from the new Nokia C-series, while the other two are part of the Nokia G-series. Their names are – Nokia C100, Nokia C200, Nokia G100 and Nokia G400. It is not yet confirmed whether the phones will be available outside the US. Here we are telling you about the details of the new Nokia phone.

Both Nokia C100 and Nokia C200 run on MediaTek Helio A22 chipset. Of the two smartphones of the Nokia C series – the Nokia C200 has a larger 6.1-inch display. Rest of the details for the phones are pretty much the same, as can be understood from their price tags. Nokia C100 and C200 come with 3GB RAM and 32GB storage space. These phones out of the box run on Android 12 and come with 4000mAh battery support. There is a single-lens camera setup at the back of the phone.

As for Nokia’s G-series phones, the Nokia G100 comes first, sporting a 6.5-inch display with HD+ resolution. It comes with Qualcomm Snapdragon 615 chipset and has a triple-lens camera setup. A 5,000 mAh battery has been provided to support the phone. Extra features include a fingerprint sensor in the phone’s power button.

The Nokia G400, on the other hand, will sport a 120Hz display with a waterdrop notch for the selfie camera, though the size of the display is yet to be revealed. The device is powered by the Snapdragon 480 5G processor, paired with 6GB of RAM and 128GB of internal storage. It’s a 5G phone, which means it comes across as HMD Global’s most affordable 5G smartphone right now.

At the back, the Nokia G400 sports a triple-lens camera setup, consisting of a 48-megapixel main lens, an ultrawide lens and a macro sensor.

Want to close FASTag account? Know here what is the whole process

The danger of online hacking is increasing rapidly, know how you can keep yourself safe 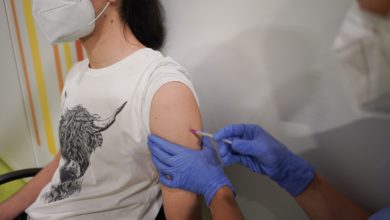 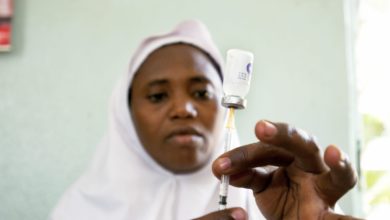 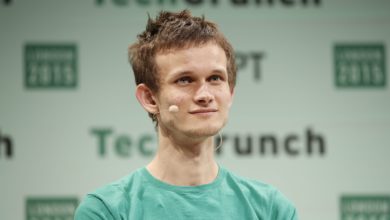 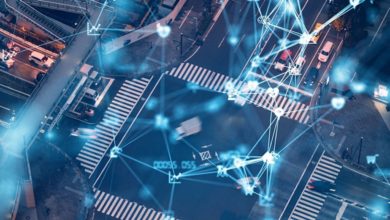 These giant tech companies including Google, Microsoft were out of CES 2022, know what is the big reason behind this