While sharing the video, the chairman of Mahindra Group has said in the caption that this video was made in the year 2014, which is matching with the current situation.

Russia and Ukraine The struggle going on for the last five days betweenRussia Ukraine War) continues. It is being claimed that thousands of people have been killed in this war, including civilians and army personnel. Apart from this, it is being said that Russian President Vladimir Putin has put his country’s nuclear forces on special alert. However, in the midst of this war, the passion of the Ukrainian army as well as the common citizens there is also worth seeing. Ordinary citizens of Ukraine have also taken up arms to take on the Russian army. In such a situation, at this time the eyes of the whole world are fixed on Russia and Ukraine. Meanwhile, famous industrialist Anand Mahindra (Anand Mahindra) shared an old advertising video on its Twitter handle about the Ukrainian military and talked about the effects of the conflict.

In the video shared by Anand Mahindra, it is shown that Ukrainian soldiers have introduced themselves as father, driver, student and businessman. Also, a great message has been given at the end of the video and it is said that ‘None of us are born for war, but we are here to protect our country’.

This video was apparently made by them in 2014. It will always stand the rest of time. The harsh, life-altering impact of conflict is unchanging… pic.twitter.com/U2yCkxMbGB

While sharing the video, the chairman of Mahindra Group has said in the caption that this video was made in the year 2014, which is matching with the current situation. This video of just 1 minute has got 3 million i.e. more than 30 lakh views so far, while more than 5 thousand people have also liked the video.

At the same time, people have given different types of reactions after watching the video. One user wrote, ‘Do you believe that if we were put to war someday, we would all feel the same way? I’m not sure. But I hope we will. In response to this comment, another user wrote, ‘I hope that day never comes’. Similarly, many other users have made different types of comments.

read this also: An old video went viral amid the Russo-Ukraine war, the little girl was seen getting angry at the army soldier 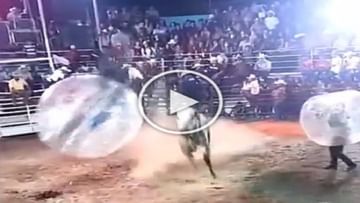 Have you ever seen such a strange game? The bull picked up and slammed the people – VIDEO 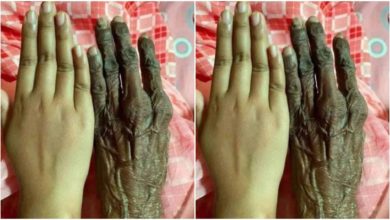 Viral: IAS shared an adorable picture on Twitter, seeing the photo, people said – ‘This is the truth of life’ 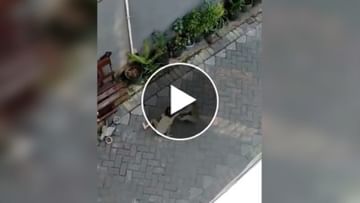 The monkey attacked the child while driving the children’s bike, dragged it like this and started carrying it with him, see heart-wrenching VIDEO 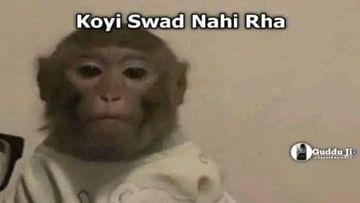 PAKvsENG: Seeing Pakistan’s batting, there was a flood of memes on social media, people said – there is no taste