Elon Musk has taken many new decisions after acquiring the microblogging site. One of these includes an amount of $ 8 from blue badgers.

Twitter’s new boss Elon Musk is currently in the headlines. The decisions of Musk, who brought new ideas in front of the world, are also surprising people. Actually, Elon Musk has taken many new decisions after acquiring the microblogging site. One of these includes an amount of $ 8 from Twitter Bule Badges. On Saturday, he has told by tweeting that I have to pay 8 dollars even after taking Garia for the whole day.

Trash me all day, but itll cost $8

Since the ownership of Twitter came to Elon Musk, many new decisions have been taken so far. In this, first of all, the CEO of Twitter has to be removed or the committee of board directors has to be dissolved. Also, the company has taken a big decision on Friday, after which the company has shown the way out by Twitter to about 50 percent of the employees.

Not only this, a report came out on Friday evening, in which it was told that the office of Twitter has been temporarily closed. Along with this, the email accounts of many people have been closed on Friday and confirmation emails have also been sent to those who have not been fired. 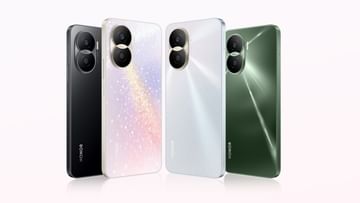 Honor X40i launch with 50MP camera, many features including RAM support up to 17GB 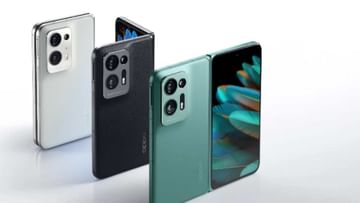 Oppo Find N2 and Find N2 Flip launched with powerful processor, you will get tired of counting the features 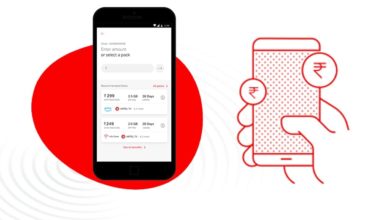