According to the former governor of the Reserve Bank, India has sufficient foreign exchange reserves, while the pressure of foreign debt is also less. In such a situation, India will not have to face the problem like Sri Lanka and Pakistan.

No chance of crisis in India like neighboring countries

Former RBI Governor Raghuram Rajan has clearly said that there is no possibility of a crisis in India like neighboring countries Pakistan and Sri Lanka. He has told the steps taken by the Reserve Bank to increase the forex reserve and the steps to be taken regarding inflation in the right direction. Raghuram Rajan It also said that the pressure of inflation in India will decrease further in the coming times and food inflation in India will come down further in view of the signals from around the world. At the same time, earlier Raghuram Rajan had advised the government that if the reform process is not accelerated, then the pace of the economy may slow down.

What is the opinion of the former governor

In Raipur, Chhattisgarh, the former governor of the Reserve Bank said about the ongoing economic crisis in Sri Lanka that India is in a very strong position in this matter. We have sufficient foreign exchange reserves and the Reserve Bank has done a very good job of increasing the reserves. At the same time, our foreign debt is also less, so we will not have to face problems like Sri Lanka and Pakistan. At the same time, talking on the inflation rate, the former Governor of the Reserve Bank said that at present the effect of inflation is being seen all over the world and the Reserve Bank is increasing the rates to control inflation. Most of the inflation is in food and fuel. We are seeing that food inflation is slowly coming down around the world. And in the coming times, food inflation will also decrease in India and due to this, the overall inflation rate will soften.


Advice to the government to expedite reforms

At the same time, in another program held abroad recently, Raghuram Rajan had advised the government to accelerate reforms, the former governor said that if India does not accelerate reforms, then there may be a slowdown in economic growth. The pace can only accelerate when good improvements are made. According to him, at present there is such a government in the country which is trying for reforms. He said that the government should emphasize on banking reforms. Because there is a lot of scope for reforms in this and this sector is becoming an obstacle in the way of accelerating economic growth. 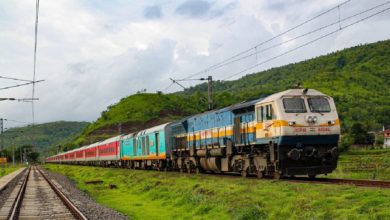 Important information for railway passengers, changes in the schedule of many trains running today, read details 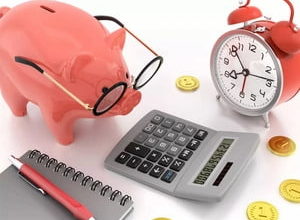 How to save income tax with tax saving FD 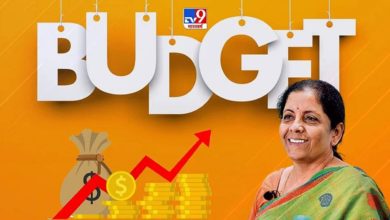 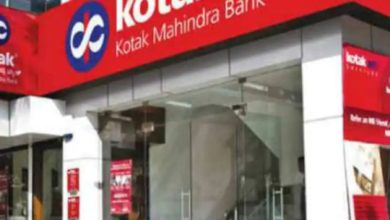