NMDC has also entered into an agreement with IIT Kharagpur for exploration of minerals through drones.

“NMDC has created history by becoming the first company in the country to produce 40 million tonnes of iron ore in a single financial year,” the Steel Ministry said in a statement. The company had produced 35 million tonnes of iron ore in the previous financial year 2020-21. A company official said that by the end of the current financial year, the production level will reach 42 million tonnes. The ministry said that NDMC has set a target of becoming a 100 million per annum company by the year 2030. In a separate statement, the ministry said that it has signed an agreement with the Indian Information Technology-Kharagpur for exploration of minerals using drones. Hyderabad-based NMDC under the Ministry of Steel is the largest iron ore mining company in the country.

MoU with IIT for exploration of minerals

NMDC on Saturday said that it has signed an agreement with IIT-Kharagpur for exploration of minerals using drones. The MoU for ‘drone based mineral exploration’ was signed virtually by senior officials of NMDC and professors from IIT Kharagpur, the company said in a statement. NMDC under Ministry of Steel is engaged in exploration of wide range of minerals like iron ore, copper, rock phosphate, limestone, magnesite, diamond, tungsten etc. NMDC CMD Sumit Deb said, “NMDC will be the first CPSE in India to conduct drone based survey and study for mineral exploration in the country. He said that the tie-up with IIT Kharagpur would open a new chapter and set a benchmark in the field of mineral exploration for the country. NMDC is also exploring for various minerals in Madhya Pradesh and diamonds in Chhattisgarh. Under the agreement, NMDC and IIT-Kharagpur will develop products, methods and algorithms for exploration using drones for mining, the statement said.

Read also: Credit card can become a profitable deal for you, in these ways you can also do smart shopping

Read also: Inflation will spoil the budget of the month, HUL made detergents and soaps expensive by up to 17 percent 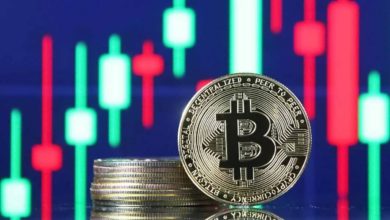 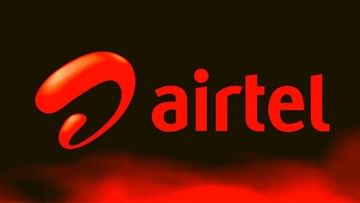 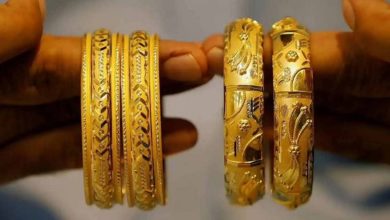 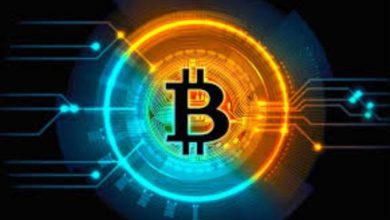