PAK Vs NZ T20 World Cup 2022 Pitch and Weather Report: Pakistan and New Zealand teams will face each other in the first semi-final of the T20 World Cup

The first finalists of T20 World Cup 2022 will be decided on Wednesday, New Zealand and Pakistan Will fight for the final ticket at Sydney Cricket Ground. In the group round, the journey of both the teams has been quite different from each other. While another Pakistan team has reached the semi-finals despite losing to Zimbabwe, New Zealand has defeated big teams like Sri Lanka, Australia. After the semi-final match today, it will be decided who will reach the final.

To win the semi-finals, both the teams will have to work hard and also pray that rain does not affect the match. Many matches in this World Cup have been lost due to rain. A match of New Zealand was inconclusive due to this reason. However, in this match to be held in Sydney, it is unlikely to happen.

Will it rain in Sydney?

According to Weather.com, the chance of rain in Sydney on Wednesday is negligible. The weather will remain mostly clear during the match. The temperature can remain between 18 to 20 degree Celsius. Although there was a possibility of rain in Sydney in the morning, but it will not happen at the time of the match. In such a situation, the effect of rain on the semi-final match will not be seen and the fans will be able to enjoy the full action.

The batsmen will get help from the pitch

Sydney Cricket Ground has three pitches. The semi-final match will be played on the same pitch where New Zealand faced Australia. Kiwi team won this match by 89 runs. It is believed that this pitch is favorable for the batsmen and a shower of runs can be seen here. There have been six World Cup matches on this ground, out of which the team batting first has won five times.

What if rain canceled the match?

In the league round, after the matches were canceled due to rain, both the teams were given 1-1. However, this will not happen in the knockout. One reserve day each has been kept for both the semi-final matches. If there is still no match, then the team that is on top of the group will reach the final. 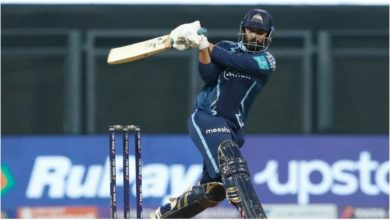 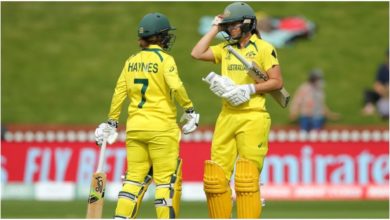 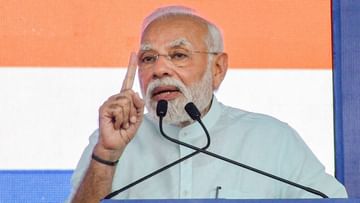 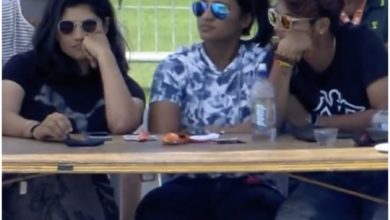