At present, the details of the figures for the power and performance of the Yezdi motorcycle have not been revealed yet, but they are likely to get a 334 cc single-cylinder motor.

Yezdi Motorcycles will be back in the market soon

While not much details have been revealed about the video, we can see wire spoke wheels, twin exhausts and an Ed-style motorcycle on the bike. One of the three bikes on offer will be an adventure-style model, along with a roadster model as well as a scrambler model. All the three bikes are expected to be based on the same platform and we expect the bike to use the 334cc single-cylinder motor found on the Jawa Perak.

At present, the details of the figures for the power and performance of the motorcycle have not been revealed yet. Although they are likely to be similar to Perak. The Perak generates around 30 bhp maximum power and 32.74 Nm peak torque when mated to a 6-speed gearbox. Brands can also share other cycle parts to increase the economy of scale.

The Yezdi brand will be the third recursion model from Classic Legends after Jawa and the recent BSA. The brand was a development of the ideal Jawa, owned by the Irani family, who sold licensed Jawa motorcycles in India in 1960. The Yezdi brand was introduced in 1973 by the same firm and was based on the Jawa bike.

Classic Legends is betting big on the Yezdi brand, trying to bring back nostalgia from the 1960s and 1970s. These original Yezdi motorcycles were offered with 250 cc two-stroke engines as well as 350 cc twin and 175 cc single-cylinder engines. The most popular Yezdi motorcycle of all time was powered by a 250 cc single-cylinder engine and was offered in several models and variants.

Having 6 airbags in Indian cars may soon be made mandatory, extra money will have to be spent

11 percent drop in retail sales of passenger vehicles in December, know what is the reason 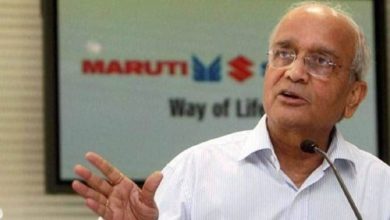 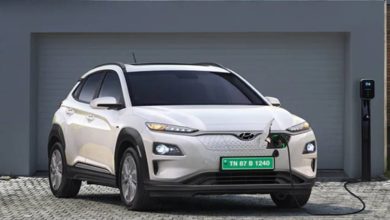 8 such features of the 1.5 crore Audi A8 that you will not believe whether it is a car or a ruckus? 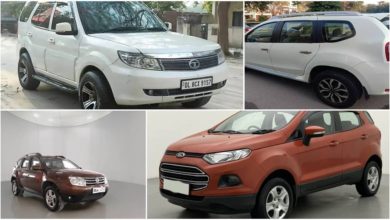 These SUV cars are cheaper than Rs 5 lakh, from Ford to Renault Duster included