Continuous investigation is going on in Sidhu Musewala murder case. The NIA is constantly interrogating the people under suspicion. Meanwhile, another name has come up in this case.

Sidhu Musewala In the murder case, the National Investigation Agency (NIA) is turning its needle of suspicion on the famous singers of Punjab. On the previous day, in this case, along with Punjabi singer Mankirat Aulakh and Dilpreet Singh Dhillon, he was interrogated for 5 hours at the Delhi headquarters. Before these two singers, a lot of questions and answers were also done to Sidhu’s mouth-spoken sister Afsana Khan. All these artists were also asked questions about gangster Lawrence Bishnoi. It is believed that the names of these people have been associated with Lawrence.

Meanwhile, another new name has been included in the Sidhu Moosewala case. Punjab’s famous singer Jenny Johar is being questioned regarding this case. NIA has interrogated Jenny for about 4 hours in the Sidhu Musewala murder case. NIA has recorded Singer’s statement. Recently, a song Letter to CM by Jenny Johal was released. Loved this song a lot too. The thing that caught everyone’s attention in this song was the reason for the lyrics of this song.

Jenny Johal is seen pleading with the government for justice for Sidhu Musewala through the song Letter to CM. After which NIA wants to know from Singer whether he has any information in this case. Apart from this, there was some kind of talk between him and Sidhu. Let us tell you, in the Sidhu Moosewala case, the curtains are getting opened day by day. Day by day new people are joining this case.


Although all the singers that the NIA has questioned so far, no one has gangster lawrence bishnoi Or there is no talk of any kind of link with his gang. Afsana Khan was interrogated in this case on October 25. Afsana is also seen demanding justice for Sidhu through social media posts. 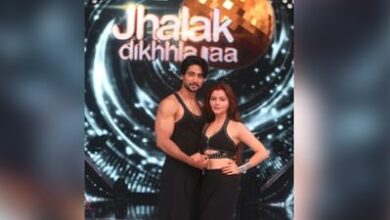 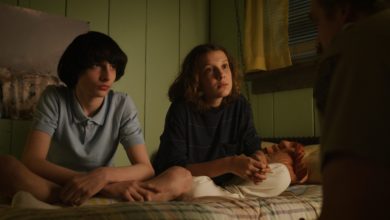 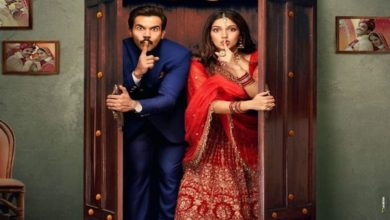 Badhaai Do Title Track: In the title track of ‘Badhaai Do’, the pair of Rajkumar Rao and Bhumi Pednekar made a tremendous dance 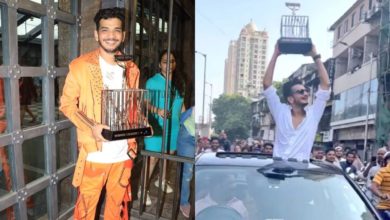