Keep these rules in mind while driving. (signal picture)

Under the new Motor Vehicle Act, there are some traffic rules about which common people know very little. Due to not knowing the traffic rules, the police can also challan you. Here we will inform you about such rules, so that you can be safe.

Follow Traffic Rules: Often people think that wearing helmet or driving license ,Driving License) Traffic challan can be avoided by keeping all the documents of the vehicle. People are familiar with such basic traffic rules, but there are some rules which we break unknowingly and have to pay challan. Anyway, under the new Motor Vehicle Act, the government has imposed fines (Challan) has increased substantially. However, all these rules and regulations are necessary for our safety and responsible driving, so as to reduce the chances of road accidents. Let’s see some such traffic rules (Traffic Rules) so that there is no problem of traffic challan.

Let us know that riding a bike wearing slippers can cause problems in changing gears. Apart from this, slippers have less grip, which increases the risk of foot slip. So the next time you drive any two wheeler, drive wearing shoes only. You will also be safe and the rules will also be followed.

not giving way to emergency vehicles 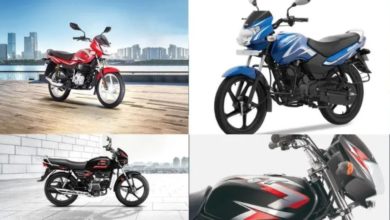 Budget bikes with low maintenance, which will not have to spend much money after buying! 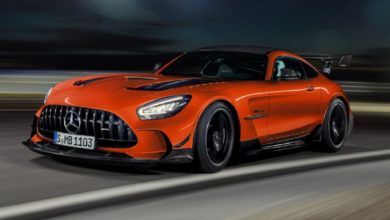 Mercedes launches Black Series of AMG GT, the price will be such that 30 Honda City will come 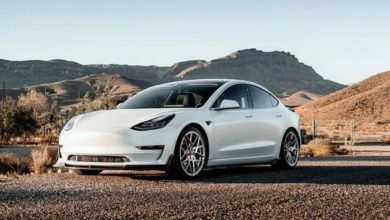