In Paridhi Sharma’s TV serial ‘Chiku Ki Mummy Door Ki’, Vaishnavi played the role of Paridhi’s on-screen daughter. Now she is going to be seen in a completely different and challenging role.

sony tv serialMere Sai: Shraddha and Saburi,Mere Sai Shraddha Aur Saburi) in the upcoming story, viewers will get to see a glimpse of Urvashi’s life, who has a passion for dance, but loses her legs in an untoward incident. Though with his firm intentions and Sai Baba (Tushar DalviWith the help of ) she wins from every situation. Urvashi’s role in this track is a child artist. Vaishnavi Prajapati ,Vaishnavi Prajapati) is performing. In this, Urvashi is a budding dancer, but her uncle looks down on her art. Although his father supports him, but because of his financial condition, all the decisions are taken by his uncle.

Due to this right, Urvashi’s uncle also decides the age of her marriage. The result is that he has to decide to give up his passion for dance. However, Sai does not agree with this and he inspires Urvashi to follow the path of her passion. Meanwhile, when Urvashi gets excited and performs at the Shivratri drama troupe in Shirdi, an accident occurs and she suffers a serious injury to her legs, leaving her handicapped for the rest of her life. But even after this accident, Sai instills hope in this girl.

Vaishnavi will dance on one leg

Inspired by Sai, Urvashi overcame all the difficulties and trains herself in dance with one leg. Talking about her role, Vaishnavi Prajapati says that I will really appreciate Urvashi’s character because she never gives up and keeps trying. I follow the same rule in my life as well. I believe it takes time to become proficient at something and it also requires dedication and patience.”

Vaishnavi will be seen in a new character

Vaishnavi further says that in this story we will see how Sai Baba repeatedly inspires Urvashi not to give up on her passion and keep moving forward to fulfill her dreams. Be it marriage, graduation or any other day, none of these make you feel accomplished.”

Did Amrita Rao and RJ Anmol get married secretly in 2014? Now the curtain will rise from this secret 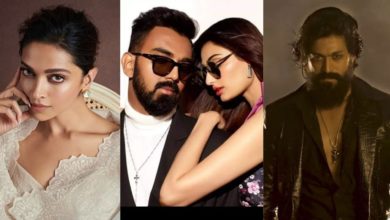 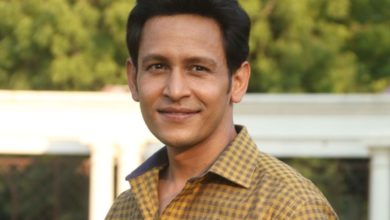 Kaamnaa Interview: Today’s children are really smart and it is very important to handle them carefully – Abhishek Rawat 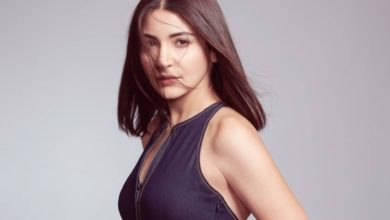 Happy Birthday Anushka Sharma: Modeling started Anushka’s career, today she is one of the top actresses of Bollywood. 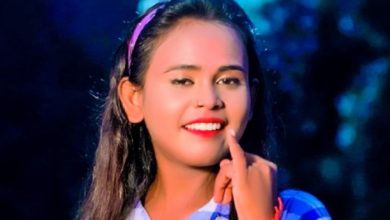 Shilpi Raj Leaked MMS: After the release of the new song, questions were raised on singer Shilpi Raj, that’s why he got his MMS leaked.