Many times, due to the fault of the users, the mobile also catches fire. Today we know about 5 reasons for mobile fire.


Blast in the smartphone is not a problem and users not only lose money, but the data and SIM etc. present in the phone are also wasted. Therefore it is necessary that we should be aware that after all Mobile Why does an explosion happen? Actually, sometimes due to the fault of the users, the mobile also catches fire. Let us know these reasons. 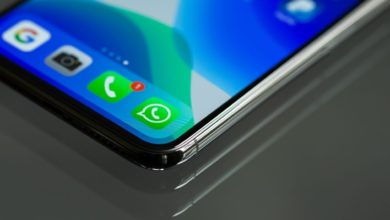 WhatsApp is working on the group poll feature available in Telegram, know how it will work 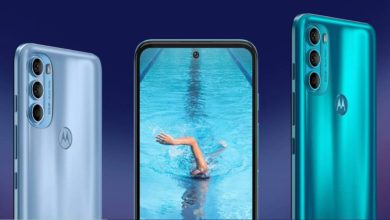 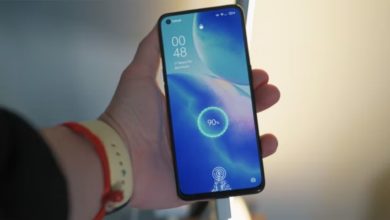 Vivo X Note will be launched next month, the phone will get 50 megapixel camera