Netflix is ​​planning to bring cheap plans with advertisements.

To handle the ongoing decline in Netflix’s subscription, a new cheap plan is going to be introduced. Under this recharge, users will see web series with advertisements, which can be the cheapest Netflix plan so far.

Legendary Video Streaming Platform netflix After the (Netflix) subscription fell, the company has decided to lay off. After this, more 300 people will have to lose their jobs. Along with this, the company is going to make a new effort to increase the subscription. Actually, many reports have claimed that the OTT platform is going to bring the cheapest subscription plan (Netflix Cheap Subscription India) by the end of this year. In this regard, the company has taken its first step forward.

According to reports, Netflix has told its employees that it is going to bring advertising support plans in the coming times. This plan can knock by the end of this year. Netflix CEO Ted Sarandos himself has given this information. He gave information about this plan during the Cannes Lions festival. The Hollywood Reporter has shared this information.

Advertisements will be seen in a new way on Netflix

According to the information, the company is going to include advertising on its platform in a unique way. This will be quite different from the way we currently see advertising. Although information has already been revealed that Netflix is ​​working on an ad supported plan, but the company has been denying this information so far.

Why did Netflix finally take this decision?

Video streaming platform Netflix lost about 2 lakh subscriptions in the first quarter of this year. For the first time in the history of the last 10 years, the company had faced such a huge decline. That’s why the company is planning to launch a plan with ad support. However, plans without ads will also exist.

This news is getting updated. 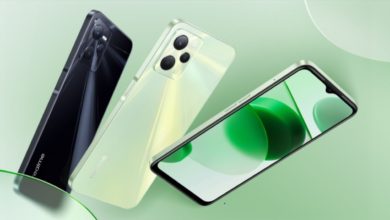 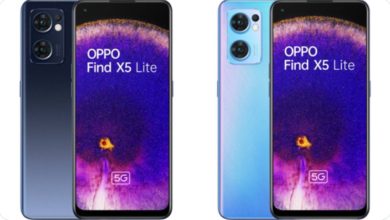 OPPO will bring a cheap phone in its latest series, latest features will be available at an affordable price 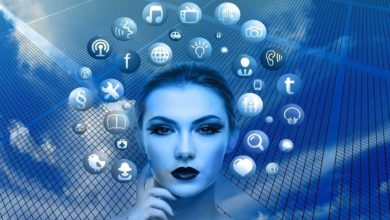 Internet is the cheapest in Russia, Pakistan is twice as expensive as India, know how much it charges in 20 countries 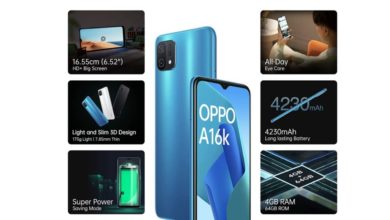