Recently, South’s actress Nayantara is married to director Vignesh Shivan, but after getting married, she has come into controversies. She had gone to visit Tirupati Balaji the previous day.

South’s famous actress Nayantara ,Nayanthara, As soon as they got married, they got into a dispute. In fact, recently he shared his long time boyfriend film director Vignesh Shivan. (Vignesh Shivan) Married to Tirupati Balaji (Tirupati Balaji) Had gone to see her, but her visit to Tirupati has come under controversy. A legal notice has been issued against Nayantara. However, no response has come from Nayantara’s side till now.

South actress Nayantara got into controversy

On June 9, Nayantara was married to Vignesh Shivan, after which she had come to visit Tirupati Balaji with her husband Vignesh Shivan for a good start to her life. The pictures of this wedding have become fiercely viral on the internet. But now it looks like actress Nayanthara has landed in a controversy and that too because she was roaming around the premises of Tirupati Balaji without taking off her footwear.

Our security soon took action after the picture of Nayantara walking around with footwear surfaced. We have seen in CCTV that he did a photoshoot there as well. Also, while giving further information, he said that, we are sending a notice to Nayantara. We have even spoken to her and she wanted to release a video apologizing to Lord Balaji, TTD and the pilgrims. Despite this, we are going to give a notice to them.


Both got married on 9th June

For your information, let us tell you that Nayantara and Vignesh Shivan got married recently. His family and close friends attended this wedding. The couple also held a grand party for the people of the entertainment industry. Apart from Rajinikanth, Shahrukh Khan and Boney Kapoor, many other celebrities also attended this event. Although, this marriage was not very uproar, but many celebrities from South Industry to Bollywood attended this marriage. 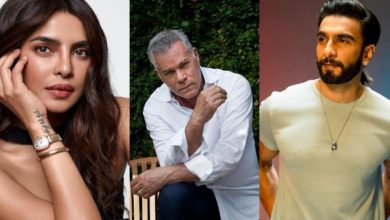 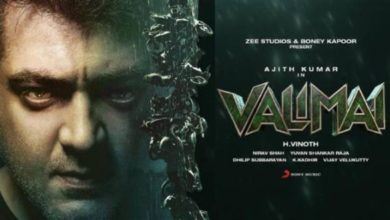 Hindi version of Ajith Kumar’s film Valimai got censor certificate without any cut, will Pushpa’s record be broken? 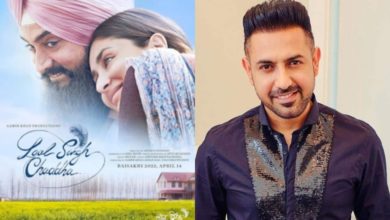