Namrata Malla has been seen in many video albums before this. Many music companies have approached him for their videos.

Namrata Malla is one of the stylish actresses of Bhojpuri industry. However, along with Bhojpuri films, she has also shown her acting and dancing skills in the industry of South. A very bold dancing video has been shared on Instagram of this beautiful dancer who is very active on social media. This video is once again becoming increasingly viral on social media. Namrata Malla Along with her stylish and bold clothes, her dance moves are also being discussed a lot.

Namrata Malla has been seen in many video albums before this. Many music companies have approached him for their videos. Recently she has also made her debut in Kannada film. His item dance in this film was well-liked by the people. 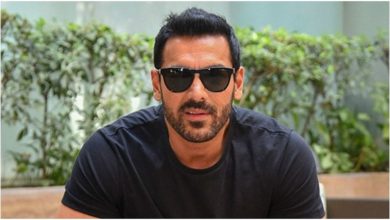 Did John Abraham increase his fees once again? So much money demanded for ‘Ek Villain Returns’ 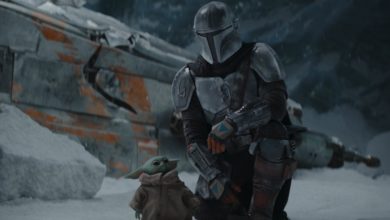 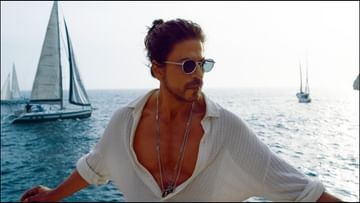 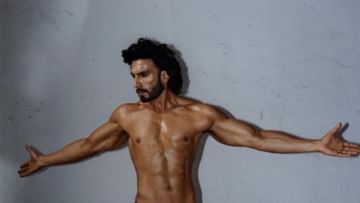 Photographer who took nude photo of Ranveer Singh told inside things, told how people will like these pictures