Naga Chaitanya is making his Bollywood debut with ‘Lal Singh Chaddha’. In this video, Aamir Khan is not tired of praising Naga Chaitanya. He has also praised his parents for their upbringing.

Aamir Khan much awaited movie ‘Lal Singh Chaddha’ There is very little time left for its release. Before the release of the film, Aamir Khan is promoting the film in his own way. Recently a video has been shared on the Instagram account of Aamir Khan Productions. In this video, the character of Naga Chaitanya, the son of Nagarjuna has been told. Also, Aamir has praised his parents for their upbringing.

His character in the film is inspired by Naga’s grandfather

Naga Chaitanya is playing the role of Aamir’s friend

Naga Chaitanya is playing the role of Aamir Khan’s friend in this film. Naga revealed that his character’s name Balaraju is a name from his grandfather Akkineni Nageswara Rao’s 1948 film of the same name. Naga also revealed that his mustache in ‘Lal Singh Chaddha’ is also inspired by the late actor.

It was because of Naga’s protruding jawline that this character got a different and new look. Naga said that, once he wore dentures, he was completely in his character. Aamir Khan also praised his dedication towards the character of Naga Chaitanya and his personality. Aamir said, ‘I felt very comfortable working with Chai as a producer. He is a team player. He is very good as an actor. Whatever shot he does, he gets into it completely.

At the same time, the director of the film Advait Chandan disclosed that, unlike all the Hindi-speaking actors he has worked with, Nagas used to go deeper with their dialogues, while their mother tongue is not Hindi. We had to tell him that even his character does not know Hindi. So go light on Hindi.

The people of the crew also liked Naga a lot.

Other members of the crew also praised Naga Chaitanya and said that he is a complete gentleman. It was a great pleasure working with him. At the same time, Aamir said during his conversation that Naga’s parents have given good upbringing to their son.

Naga Chaitanya became emotional as soon as the schedule ended

Naga Chaitanya said that he got involved in the film in such a way that the day his schedule ended, he got emotional and did not want to leave the set.

bollywood news According to reports, this film of Aamir Khan is the official Hindi remake of Hollywood film ‘Forrest Gump’. Kareena Kapoor Khan will be seen opposite Aamir in this film. Apart from both, Naga Chaitanya and Mona Singh will also be seen in important roles in the film. This film is going to be released in theaters on August 11. 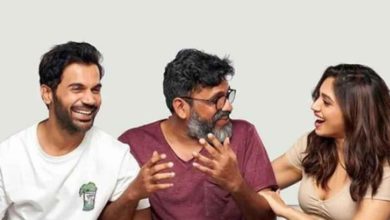 Badhaai Do Box Office Collection: The film did well on Valentine’s Day, know how many crores was collected in 4 days 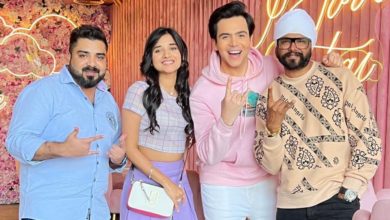 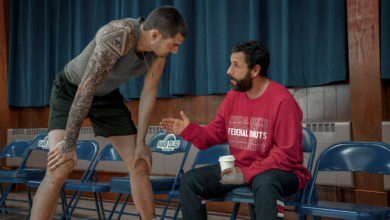 The Very best Films and Television to Stream This Week: June 3