In the series of Naagin 6 every season, we see 2 new actresses playing this famous character. Till now many actresses like Surbhi Chandna to Nia Sharma, Rashmi Desai, Surbhi Jyoti have played this character.

Know who will be the new serpent

The sixth season of Naagin is all set to go on air. Recently, Colors TV has shared the teaser of Naagin, but nothing has been disclosed about the actress who plays Naagin in this video. This teaser has got more than 4 lakh views so far. Ekta Kapoor announced the return of Naagin in Bigg Boss 15’s ‘Weekend Ka Vaar’ a few weeks back. Like Corona, in the serial Naagin, the audience is going to see the track of the epidemic.

In this 21-second video, we can see that it is being said in the voice over that “By the year 2019 everything is going normal in this world but in 2020 a pandemic will grip the whole world. The world is changing, the serpent has changed. In this voice-over accompanying video, we can see the animated serpent hovering over the earth. It has been written in the caption below this video that seeing the colors of this changing world, she is returning for whom everyone is waiting.

Will Rubina be the new Naagin?

After the end of Bigg Boss 14, the news was becoming viral on social media that actress Rubina Dilaik could be Ekta Kapoor’s new serpent. Ekta Kapoor also praised Rubina’s acting, but while talking to Salman, Ekta told that the name of the actress acting in Naagin starts with M. That is, one of the last seen actress Mahima Makwana or Mouni Roy will be the lead actress of Ekta Kapoor’s Naagin 6.

Mouni was the lead actress of Naagin

Actress Mouni Roy was the first lead actress of Season 1 of Naagin series. Fans also call him ‘Original Nagin’. Keeping in view the Naagin series, which could not show its wonders on the TRP charts in the last two to three seasons, it is being said that Ekta has once again approached Mouni Roy for Naagin 6. Naagin will be aired on Colors TV from 30 January 2022. Now it will be interesting to see when the faces of the two serpents working in this Naagin 6 will be visible.

Fans started shouting his name outside Karthik Aryan’s house, know what the actor did then 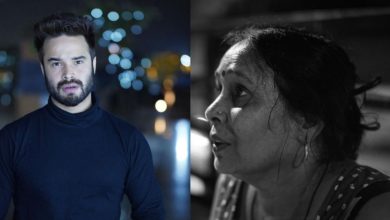 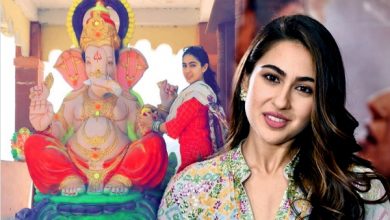 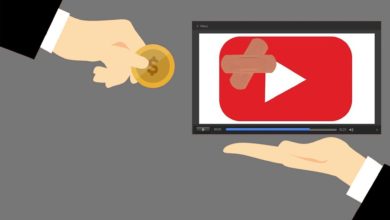