This mysterious fish video has been shared on the social media platform Twitter with an ID named @OTerrifying and the caption reads, ‘Mysterious fish seen swimming in the Pacific Ocean’. This video of just 20 seconds has been viewed 2.9 million i.e. 29 lakh times so far.

There are millions of different types of creatures in this world, many of which we see everyday, but there are many such, which are very rare. They are seen only occasionally. At the same time, there are some such creatures living on the earth and in the depths of the sea, which are not visible at all and whenever they are seen, they surprise people. sometimes like this strange creatures They are seen, on seeing whom everyone’s senses fly away. social media But nowadays a related video viral It is happening, in which a very strange creature is being seen. Now people are surprised to see this strange creature, what is this thing after all?

This strange creature looks somewhat like an octopus, but this creature has many legs, which look like the wings of birds. In the depths of the ocean, these wings are fluttering as if they are flying in the air. By the way it is being said that this is a mysterious fish. In the video, you can see how strange this fish looks, which looks somewhat like an octopus and a jellyfish. It is generally believed that there may be mysterious creatures in space, but such secrets are hidden in the infinite depth of the ocean, about which even humans living on earth have not been able to know till date. This mysterious fish can also be an example of this.

Watch the video of this mysterious creature

The video of this mysterious fish swimming in the sea has been shared on the social media platform Twitter with the ID named @OTerrifying and the caption reads, ‘Mysterious fish seen swimming in the Pacific Ocean’. This video of just 20 seconds has been viewed 2.9 million i.e. 29 lakh times so far, while more than 1 lakh people have also liked the video.


At the same time, people have given different reactions after watching the video. One user has written that ‘this is a starfish with black fins, it is not a new fish or a rare fish’, while another user says that it is probably an alien, don’t know where it came from. 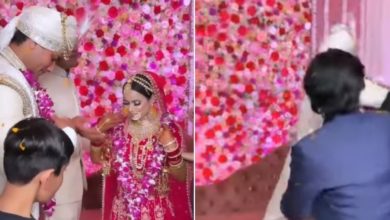 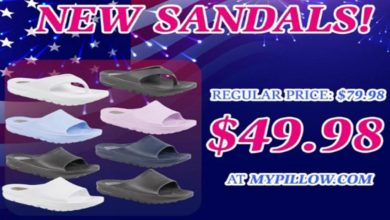 Donald Trump’s former lawyer is selling sandals on Twitter! Social media users were shocked to see the picture, said – ‘Surely this is a joke’ 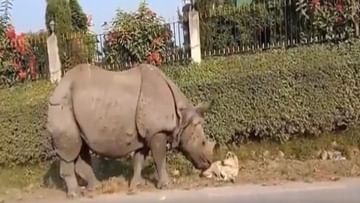 When the rhino stroked the sleeping dog’s tail, see what happened next in the VIDEO 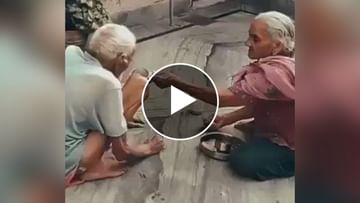 What is love…Writing women IAS shared the video, people made such comments