Zain Khan Durrani told about his character Harfan that Harfan’s condition becomes such that he has to become a spy, he is not a professional or experienced spy but a human being.

OTT platform Zee5 has recently released its thriller series “Mukhbir – The Story of a Spy”. In which Zain Khan Durrani is in the lead role. The actor recently talked about this web series and shared his experience of working with co-stars like Barkha Bisht and Zoya Afroz. Talking about ‘Mukhbir’, he said,prakash sir It was a great experience working with, very dedicated towards acting. He is a senior and disciplined artist who knows how to present his creativity in his own way. Prakash Raj is actually a funny and funny person, his funny way is hidden because he is known for his serious characters on screen.

Jain is all praise for his co-stars

Jain further said that Prakash Raj is such a person with whom a lot can be talked about, he has a lot of stories to tell and I have no words to say about Adil sir. Even though I did not have a scene with him, but I am convinced of his talent. There is a lot to learn from both Prakash sir and Adil sir and talking about Satyadeep, he almost became my brother on the sets. It was very easy to work with him.

Watch the trailer of Mukhbir here

When Zain Khan Durrani was asked about his character about the informer, he said, “I consider Shivam sir as my teacher, he was supporting me during the series as a guide. I know they can be trusted. He supported me a lot during the preparation of this role, he has been a big hand in my excitement and my confidence. 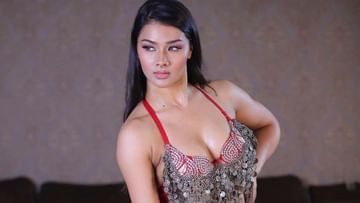 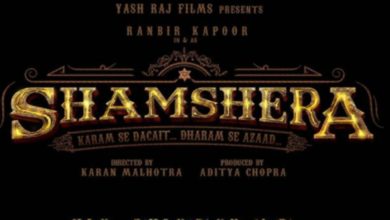 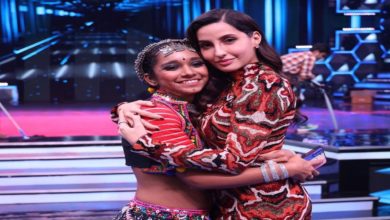 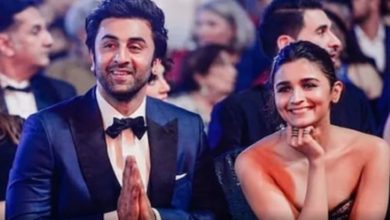