Last year, Mukesh Ambani surprised everyone by buying an iconic hotel in London. Ambani used to invest in the retail market, while investing in hospitality was a bit different for him.

Built in 2003, the Mandarin Oriental is an iconic luxury hotel located at 80 Columbus Circle, New York.

Country’s richest man and billionaire businessman Mukesh Ambani ,Mukesh Ambani Bought another hotel in less than a year. Reliance Industries Limited ((Reliance Industries Limited) announced the acquisition of New York’s iconic luxury hotel Mandarin Oriental for 728 million ($9.81 million). Built in 2003, the Mandarin Oriental is a prestigious luxury hotel located at 80 Columbus Circle, New York, Which is right next to Central Park and Columbus Circle. This is the second acquisition of the iconic hotel by Reliance in less than a year. Last year Stoke Park, Britain’s first iconic country club and golf resort, was awarded £57 million (Rs 592 crore) I had bought.

Reliance Industrial Investments and Holdings Limited (RIIHL), a wholly owned subsidiary of Reliance Industries Limited (RIL), has today issued entire issued shares of Columbus Center Corporation (Cayman) at an equity return of approximately $98.1 million, the company said in a stock exchange filing. An agreement was made to acquire the capital.

It is a company incorporated in the Cayman Islands and indirectly owns a 73.37 percent stake in Mandarin Oriental New York. The Mandarin Oriental is one of the prestigious luxury hotels in New York City. Reliance said, the transaction is expected to take place by the end of March 2022 and is subject to the satisfaction of certain customary regulatory and other approvals and certain other conditions.

Reliance currently has investments in EIH Ltd., apart from developing convention centres, hotels and managed accommodation in Mumbai. RIIHL will acquire the remaining 26.63 per cent, based on the same valuation used for the acquisition of an indirect 73.37 per cent stake.

Ambani set his foot in the hotel industry

Asia’s richest man Mukesh Ambani is now slowly strengthening his foot in the hotel industry. Earlier, he had bought London’s Country Club and Golf Resort Stoke Park. At the same time, he has now bought the luxury Mandarin Oriental of New York.

Let us tell you that Stoke Park is the most posh golf course in Europe. If you watch Hollywood movies, dozens of films have been shot here. Stoke Park in Buckinghamshire is spread over 300 acres. It has 49 bedrooms to live in. Apart from this, all facilities like spa, swimming pool, fitness club, gym are available.

The history of Stoke Park is about 900 years old but till 1908 it was being used as a private residence. The luxurious villa located in this park has been designed by James Wyatt.

Also read- Gold bond is a profitable deal for you, you can invest for these 6 reasons 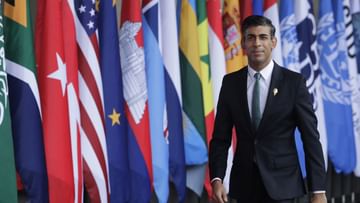 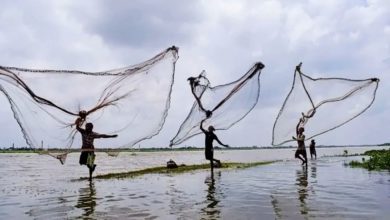 Exports of marine products from the country reached record levels, exports increased by 30 percent to $ 7.76 billion during 2021-22 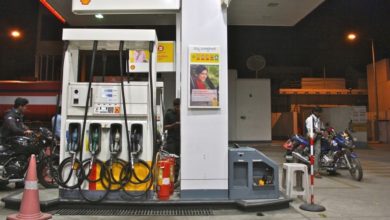 Whether to fill petrol or not, these 6 services are available at petrol pumps ‘FREE’ 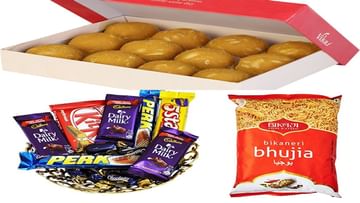 Diwali 2022: The trend of online gifting changed in this festive season, increased demand for these things