Reliance Industries Share has seen a rise for the third consecutive day and during this time the company’s stock has seen an increase of 5.4 per cent.

Shares of Reliance Industries closed with a gain of 3.50 per cent on Monday.

According to media reports, Reliance is planning to enter the business of retail artifacts. Its first artisan centric store ‘Swadesh’ will be opened in Connaught Place, Delhi. Entry into the gifting segment will bring a huge opportunity for Reliance, as this segment is largely unorganized, with only a few organized players having a pan India presence. 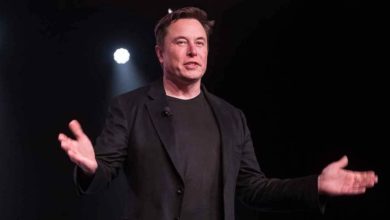 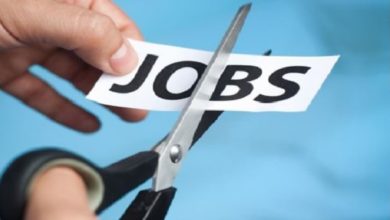 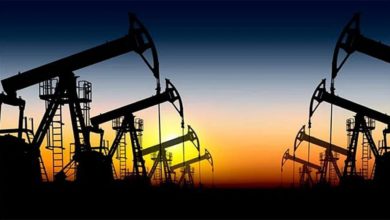