Moto G71 5G has been launched in India. This is a 5G smartphone. It has a strong battery and triple camera setup on the back panel. Its price is less than 20 thousand rupees.

Moto G71 5G has been launched in India. (Photo: Flipkart)

Motorola has launched its new smartphone in the Indian mobile market. The name of this phone is Moto G71 5G. A 50 megapixel camera has been given in this phone. It has a triple camera setup on the back panel. Talking about other main specifications, it gets stock Android OS. Its price is less than 20 thousand rupees. This phone has 5000mAh battery and 33W fast charger.

Talking about the specification of Moto G71 5G, it is a dual SIM support smartphone. This is a 5G mobile. It has a 6.4-inch Full HD Plus display, which is a Max Vision AMOLED panel. Its refresh rate is 60Hz. This mobile phone comes with Snapdragon 695 chipset. It has 6 GB RAM.

Talking about the camera setup of this latest Motorola phone, it has a triple camera setup on the back panel. In which the primary camera is 50 megapixels, which has an f/1.8 lens, while there is an 8 megapixel secondary camera, which is an ultra wide angle lens. Also the third camera is a macro shooter of 2 megapixels. A 16-megapixel camera has been given for selfie.

The Moto G71 5G is backed by a 5000mAh battery, which comes with a 33W fast charger. It has a 3.5mm audio jack, it is a 5G mobile phone. This phone has a fingerprint scanner on the back panel, which works to unlock the mobile in a biometric way.

Moto G71 5G will compete with these mobiles

Motorola’s Moto G 71 has been launched in India and this phone, which is priced below Rs 20 thousand, will compete with Redmi Note 11T 5G, Realme 8S 5G, Narzo 30 5G, and iQoo Z3 in India. These phones come with many good features.

Xiaomi 11T Pro 5G will be launched in India on January 19, will be equipped with 120W fast charging facility 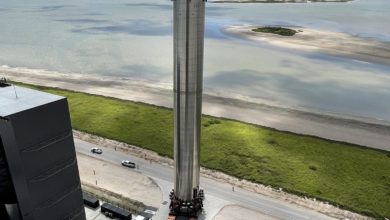 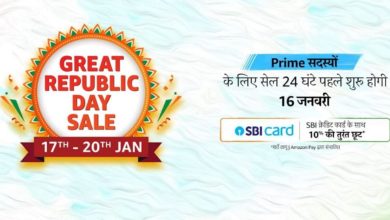 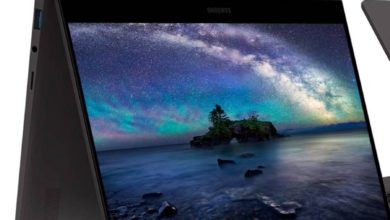 Realme introduced a new AC in India, know the features and which brand will compete