Moto Tab G70 will be launched in India on January 18, will go on sale with 10% discount on Flipkart

Last week, Motorola teased the launch of the Moto Tab G70 Android tablet for the Indian market. Now, the brand has revealed the Moto Tab G70 India launch date. Moto’s upcoming Android tablet will be launched in India on January 18 during Flipkart’s Big Saving Days sale. ICICI card holders will also be able to avail 10% discount on the purchase of Moto Tab G70. The company has already revealed the specifications of the Moto G70 via the Flipkart micro-site. The upcoming Moto tablet will come with an 11-inch 2K resolution display and 7,700mAh battery.

The Tab G70 will sport an octa-core MediaTek Helio G90T processor. The Helio G90T is built on a 12nm manufacturing process and comes with an integrated Mali G76 GPU. The Tab G70 will offer a 13MP rear shooter with LED flash. There is an 8MP shooter on the front for selfie.

The Moto Tab G70 will be powered by a 7,700mAh battery unit and will support 20W fast charging. Motorola has also equipped the Tab G70 with a Type-C port and a micro-SD card slot. It also offers a quad stereo speaker setup with Dolby Atmos and a dual-mic setup. It is also splash resistant with IP52 rating. 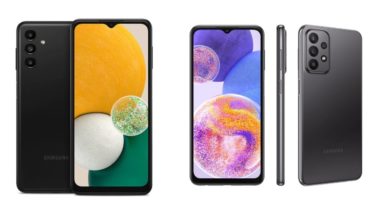 Samsung Galaxy A13, Galaxy A23 launched in India, features like 50MP camera and 5000 mAh battery 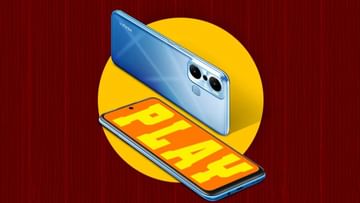 Infinix Hot 20 Play: Phone with up to 7GB of RAM and 6000mAh battery launched, price less than 9 thousand 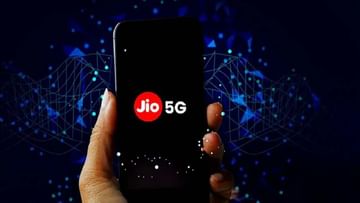 Has Jio’s 5G service reached you, this is the process of registering 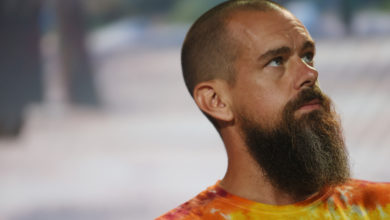