A video of a seven-year-old child is going viral on social media. In which he is seen taking the responsibility of the family while working in place of his father. When the matter went viral on the internet, people started sharing the story of the child and many people are also coming forward to help.

It is said that responsibilities make a person big before age and Life That fights with every big trouble. These lines are going viral these days Zomato of seven years delivery boy Fits perfectly on top of . The burden of responsibilities has made this child so mature that at the age of jumping, this child is the family member of the family. Responsibilities picking up.

In the video going viral, you can see that a small child is seen holding a box of chocolates in his hand. During this, he is seen explaining to the person in front of him about his working hours and tells that he uses a bicycle for this work. Along with this, he tells in the video that his father was hurt. Because of which he is working in his place.

This 7 year boy is doing his father job as his father met with an accident the boy go to school in the morning and after 6 he work as a delivery boy for @zomato we need to motivate the energy of this boy and help his father to get into feet #zomato pic.twitter.com/5KqBv6OVVG

Social media users were moved by the determination shown by the boy at such a young age and praised him for being there for his family in times of crisis. The video has been shared on Twitter by an account named @therahulmittal. Till the time of writing the news, more than 54 thousand people have seen it and have given their feedback by commenting.

Morning school after 6pm to 11pm working as a ZOMATO DELIVERY BOY..great boy that too in 7yrs taking family responsibility on his shoulders 🙏🙏🙏🙏🙏🙏🙏 I which state the boy is from?? Mention his name also!!

People are getting very emotional seeing the hard work and style of the child. Alam is that people are appealing to help this child. Also, people are sharing this video on different platforms of social media. 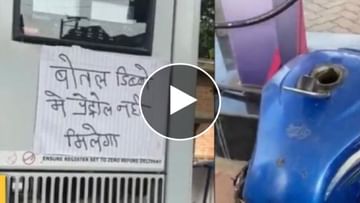 Viral Video: If you refuse to give petrol in the bottle, then the boy with the bicycle reaches the pump with the ‘tank’, the public quote- Kya soch hai re teri 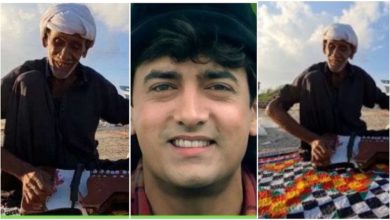 Banjo master of Balochistan brought out a wonderful tune on the song ‘Aaye Ho Meri Zindagi Mein’, the video will fascinate your mind 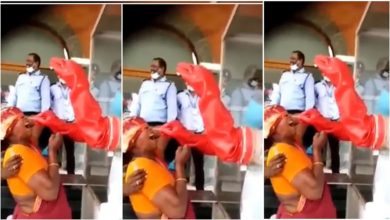 Amma did such a high voltage drama during the rt pcr test, watching the video will make you laugh and laugh 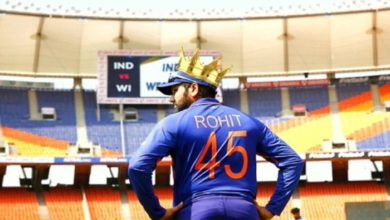