Know the big news of the day in the special sports bulletin. New Zealand made it to the semi-finals of the T20 World Cup 2022. They defeated Ireland in their last league match and now they have seven points. At the same time, Afghanistan captain Mohammad Nabi resigned from his post after the defeat against Australia. Indian men’s team defeated New Zealand 7-4 in the Hockey Pro League. Strong start for India in Asian Boxing Championship. Team India’s historic performance in squash 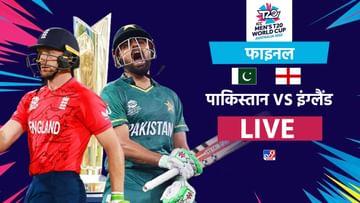 Pakistan vs England T20 Final Live: Champions to be decided in Melbourne 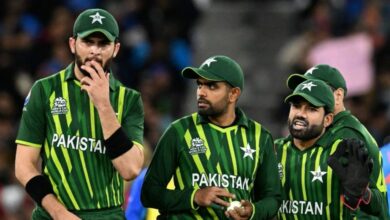 Laughter on Pakistan’s face but life is stuck in throat, know why