Players who have retired from cricket will participate in this league. Many stars will be seen playing in the league who have ruled the world cricket in their time.

Mohammad Kaif is counted among the best fielders in the world.

Tournament commissioner and former Indian team coach Ravi Shastri gave this information. Shastri said, “Mohammed Kaif and Stuart Binny have a huge contribution to Indian cricket and I think they will have a big role in the league as well.”

Such is the team of India Maharaj

Players of these countries in the team of Asia

Another team of this league, Asia Lions, will have players from India’s two neighboring countries – Pakistan and Sri Lanka. A stormy bowler like Shoaib Akhtar will be in this team, while former Sri Lankan captain and Sanath Jayasuriya, who spoiled the bowlers’ rhythm with his aggressive batting, will also be in this team. Apart from these, Pakistan’s Shahid Afridi, Kamran Akmal, Azhar Mahmood, Misbah-ul-Haq, Mohammad Hafeez, Shoaib Malik, Mohammad Yousuf and Umar Gul will also participate. Muttiah Muralitharan, Chaminda Vaas, Romesh Kaluvitarna, Tillakaratne Dilshan, Upul Tharanga will also play from this team for Sri Lanka. Former Afghanistan captain Asghar Stanikzai will also be a part of this team.

The players of the third team of this league have not been announced yet. Former players of Australia, South Africa, England, West Indies are likely to play in this team.

read this also-Mahendra Singh Dhoni gifted his special thing to the Pakistani bowler, there was no place for the player’s happiness 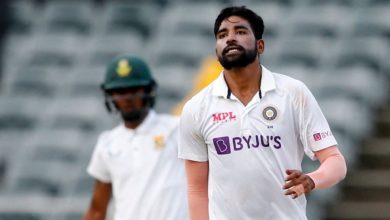 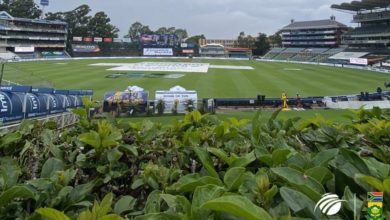 IND vs SA, 2nd Test Day 4, Live Score: It rained heavily, the match would start and be delayed 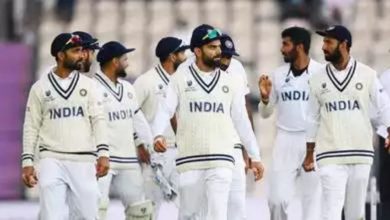 IND vs SA: Team India’s victory in South Africa is this Indian legend has doubts! Know what is the reason 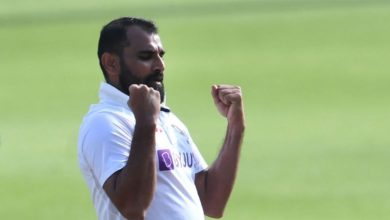 IND vs SA: Aidan Markram became a threat to Team India, again met Shami, both had a wonderful record in the series