There are some ways, with the help of which you can increase the battery life of your smartphone. Let’s get to know them.

There are some ways, with the help of which you can increase the battery life of your smartphone.

Smartphone technology has improved in the last few years. Smartphone processors have become faster and better. Screen resolution and cameras have also improved. However, one thing that bothers the phone is the battery. Often people have the problem that their phone’s battery runs out very quickly. These difficulties have increased with the design of the phone being thinner and the screen being brighter. However, there are some ways, with the help of which you can increase the battery life of your smartphone. Let’s get to know them.

The biggest responsible thing behind the end of the battery of the mobile phone is its screen. You can automate the brightness change by going to Settings. You can use auto brightness mode on Android Pie. So, keep the brightness low and save battery life with it.

Many such options have been added in Android in the recent past, through which battery life can be controlled. To increase the battery life of your phone, you can see that the option of battery life or battery optimization is turned on.

In most smartphones, the screen turns off after a minute or two. Where it may sound short. But it saves a lot of battery. You can reduce your phone’s screen timeout to 30 seconds, thereby saving more battery power.

Task killer apps or RAM cleaner apps are present in most of the apps. This kills all your background apps. And when they are reactivated by Android, they consume more power in the process.


Delete accounts you don’t use

If you have logged in with multiple accounts on your smartphone, then it can consume more battery very quickly, as it syncs data from the internet. In such a situation, deleting unnecessary mobile apps can save a lot of battery. 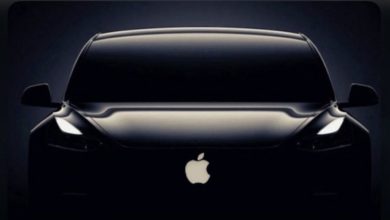 Apple’s car may come with a unique sunroof system, know the specialty 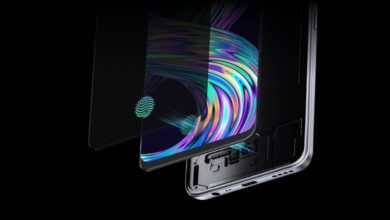 These mobiles are unlocked as soon as you touch the screen of the smartphone, all these phones are cheaper than Rs 15000 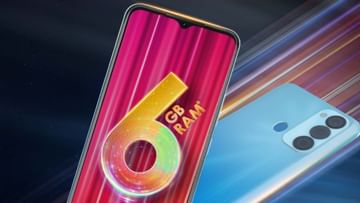 Cheap phone with 6GB RAM has arrived! Price is only Rs 7699, the company will change it for free if the screen is broken 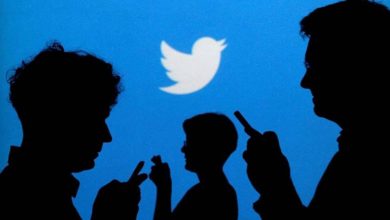 How to record a conversation in Twitter Spaces, know what is the easy way