The 26th match of IPL 2022 will be played between Mumbai Indians and Lucknow Super Giants. Fans of both the teams hope that this match will be very interesting. #MIvLSG is trending top on social media too. Fans are giving their own reactions through this hashtag.

IPL 2022 (IPL 2022Mumbai Indians and Lucknow Super Giants will clash at the Brabourne Stadium today in the 26th match of the tournament. On one side there is Mumbai which has played 5 matches so far in this season and the team has to face defeat in all. The team led by Rohit Sharma is in trouble after losing five matches in a row. On the other hand, the new IPL team is Lucknow, whose journey in this league has been ups and downs. After losing the first match, the team led by KL Rahul made a great comeback and scored a hat-trick of victory. However, in the last match, he had to face defeat from Rajasthan.

In this match, where the team of Nawabs wants to return to the path of victory, then against Lucknow, the team of Mumbai will be looking for the first victory. Mumbai has done this in the past that after losing the first 6 matches, it has made it to the playoffs, so Rohit Brigade will hope to repeat that feat a match earlier this time. #MIvLSG is trending top on social media too. Fans are giving their own reactions through this hashtag. 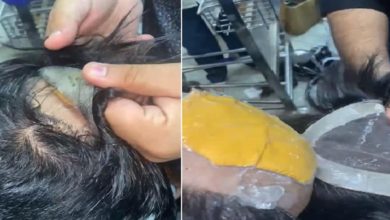 VIDEO: Brought 30 lakh gold hidden in a wig, you will also be stunned to see the method of smuggling 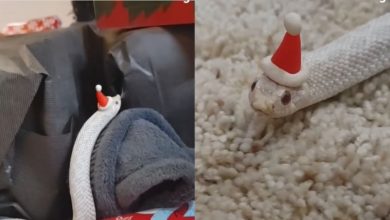 Snake did something like this wearing Santa’s hat, video went viral on social media 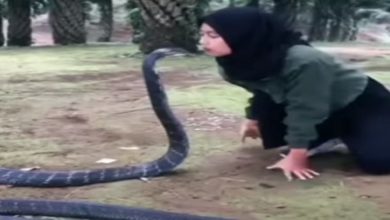 The girl was seen kissing the giant snake, watching the video, people said – ‘It is dangerous’ 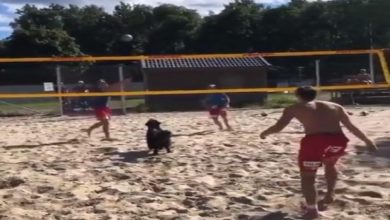 Doggy was seen playing volleyball with pleasure on the beach, watching the video you will also say- ‘It is very smart’