Microsoft is going to make the biggest deal in the gaming sector. American company Microsoft will buy Activision Blizzard for $ 68.7 billion.

Microsoft will make the biggest deal in the gaming sector

Microsoft According to, his company will do this deal at the rate of $ 95 per share. The total value of this deal to be done in cash will be $ 68.7 billion. After the completion of the deal, Microsoft will become the third largest gaming company in the world in terms of revenue after Tencent and Sony. Let us tell you that XBox, which has achieved fame in the gaming world, is a product of Microsoft itself.

Gaming is the most dynamic and exciting category of entertainment.

Microsoft Chairman and CEO Satya Nadella said about this deal, “Gaming is the most dynamic and exciting category of entertainment on all the platforms in the world today. It will also play an important and important role in the development of the Metaverse platform. We are investing deeply in world class products, community and cloud to usher in a new era of gaming that puts players and creators first and makes gaming safe and easy for all.”

Bobby Kotick will continue as CEO

read this also- The biggest fall in the shares of PTC India Financial in 6 years, the stock lost up to 20 percent 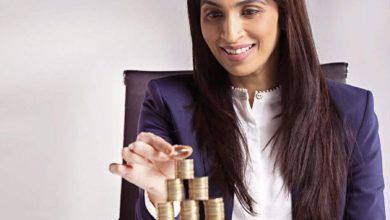 How to do housewife investment planning? Get great returns by investing in these 5 places 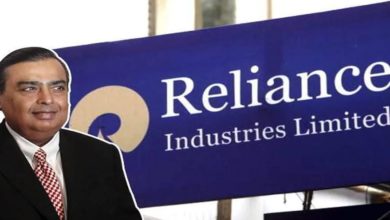 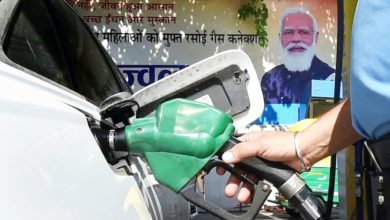 State to cut VAT on petrol and diesel to give relief to common people: Petroleum Minister 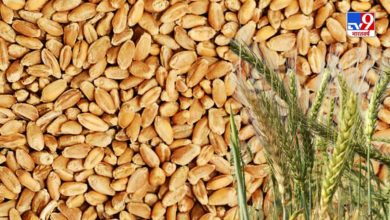 Export of 70 lakh tonnes of wheat is possible this financial year, exports increase with increase in price: Food Secretary