Lionel Messi’s son has written a special letter before the final of the FIFA World Cup-2022 and expressed hope that his father wins the World Cup.

Lionel Messi played the final of the FIFA World Cup in 2014 but could not win. (AFP photo)

Lionel Messi is counted among the best football players in the world. This legendary football player has everything but no World Cup trophy. Messi will try to make up for this shortcoming on Sunday. being played in Qatar FIFA World Cup-2022 Messi’s Argentina face defending champions France in the final. Messi’s fans hope that their star player will end the World Cup trophy drought today. Before this match, Messi has received a special letter and this letter has been written by none other than Messi’s son Thiago.

Thiago, 10, has written a letter to his father before one of the most important matches of his life. In this letter, Thiago has written the lyrics of a song on a notebook page. Messi’s wife Antonello Rucuccio posted a photo of this in her Instagram story. The lyrics of this song mean, ‘Friends, we have got our hope now again’.

Will Messi be able to end the drought?

Messi has almost all the awards and tournaments in the world of football but his share is not the World Cup. In 2014, Messi stepped into the final of the FIFA World Cup with Argentina, but then the German team broke Messi’s dream. The pain of not having this trophy is enough for Messi too. In the press conference before the match, Argentina’s manager Leonel Scaloni said, “We have made our strategy and we will play in such a way that we can hurt our opponent the most.”

He had said, “We have our own game plan and we know how to play against them. We just have to implement our plan on the field. We hope to play like we did in the quarter-finals against the Netherlands – but we want to win the match without going through the pain of a penalty shootout.”

France will spoil the game

Messi has made it clear that this match is his last match and after that he will retire from international football, so he would like to end his career with a title win. But France can become an obstacle in this. France had won this World Cup last time and now it will try its best to save this title. He has a star like Kylian Mbappé who can break Messi’s dream. 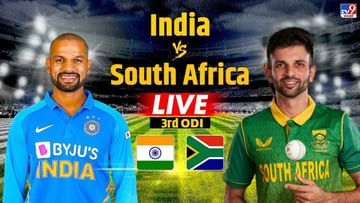 India vs South Africa 3rd ODI Live: Toss will be delayed due to rain 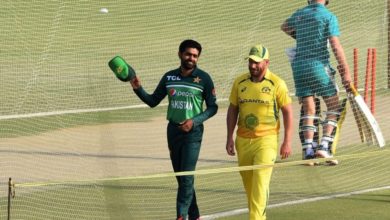 PAK vs AUS, Live Score, 2nd Odi: Shock to Australia in the very first over, Captain Finch out 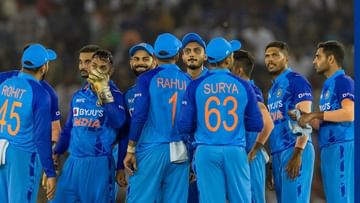 Ind vs Aus: Why Team India lost even after scoring 208 runs, know the reasons