Benedict Cumberbatch, playing the character of Doctor Strange, previously appeared in Marvel’s ‘Spiderman: No Way Home’. Because of him, the door of the multiuniverse was opened. The same concept will be shown completely in this film.

Marvel recently released Tom Holland’s film ‘Spiderman: No Way Home’ (Spider-Man : No Way Home) was given a huge surprise. Many rumors related to that film were already doing the rounds on social media. It was being said that all the three Spider-Man seen so far in this film would be seen, but the big executives of Marvel and the actors associated with it were also shying away from this, but when the film was released, the audience was shocked. Marvel also showed many things beyond what they suspected. This time too ‘Doctor Strange 2’ (Doctor Strange In The Multiverse Of MadnessSimilar news is going on about this. Many people are claiming in social media that Marvel is going to introduce the audience to the new Wolverine in this film. The number of superheroes in this film will be seen in the trailer, but many big cinema lovers have guessed that Marvel is again shocking the audience. There is already strong news of the entry of the new ‘Iron Man’, now in the meantime the new Wolverine (wolverineTalks are also going on about his arrival.

There are many theories going on about this film.

We will see Wolverine in #DoctorStrangeInTheMultiverseOfMadness but it definitely won’t be Hugh Jackman.

Marvel is gearing up for the release of its toughest and most complete Marvel film to date, ‘Doctor Strange in the Multiverse of Madness’. Many more films are about to open in this film, so many new characters are going to be introduced. One such Twitter user has claimed that we will get to see Wolverine in ‘Doctor Strange 2’ but he will not be Hugh Jackman. Even before this tweet, many people had speculated that this time also Marvel is going to surprise. Because this is going to be a very important film of Marvel. There is already a discussion about the arrival of the new Iron Man.

The film is based on the multi-universe concept of ‘Spiderman: No Way Home’.

Let us tell you, Benedict Cumberbatch, playing the character of Doctor Strange, had previously appeared in Marvel’s ‘Spiderman: No Way Home’. Because of him, the door of the multiuniverse was opened. The same concept is going to be shown completely in this film. Marvel fans are eagerly waiting for this. This film will hit the screens among the audience on May 6, 2022. It also stars Elizabeth Olsen, Chiwetel Ejiofor, Benedict Wong and Jichital Gomez. Which surprise elements are going to be in it, it will be known only after the release.

MLA Amin Patel reached Bombay High Court against Alia Bhatt’s ‘Gangubai Kathiawadi’, objected to the use of the name ‘Kamathipura’ 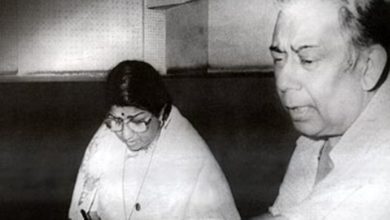 Chitragupta Death anniversary:’Trust your slippers, not my voice?’ When Lata Mangeshkar spoke to music composer Chitragupta 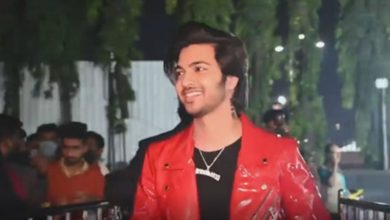 Romeo launched the teaser of the upcoming song ‘Tera Deewana’ during his birthday party, the song will be released before Valentine’s Day 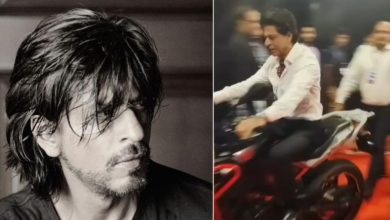 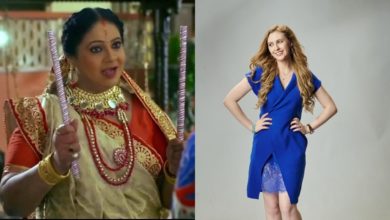 Kokilaben Is Back: This time Kokilaben is teaching desi style to Firang Bahu, not Gopi or Rashi, watch video