This year, Bajaj has become the best-selling bike in the month of May, the second number is Platina, which is far behind Pulsar, while talking about scooters, the sales of Bajaj Chetak have also increased compared to last year.

Pulsar Bike in the month of May this year Bajaj It has become the best selling bike of India, the second number is Platina, which is far behind Pulsar, while the sales of Bajaj Chetak have also increased compared to last year when it comes to scooters. Bajaj’s CT model has gone through the worst condition this year, compared to last year, its sales have come down by about 83.63%.

Pulsar alone accounts for 74.40% of the bikes sold by Bajaj

Talking about the total sold bikes of Bajaj, out of these 74.40% is Pulsar alone, 69241 units of Pulsar have been sold in the month of May this year, when in May last year only 39623 units of Pulsar were sold, that is, this year. There has been a jump of 74.75% in the sales of Pulsar in the year.

Bajaj’s Platina was the second best-selling bike after Pulsar in May this year. Platina sold 17,336 units this time, compared to 11164 last year. The share of Platina in Bajaj’s total bike sales was 18.63%.

The condition of Bajaj’s CT model was the worst this time, with 1257 units of CT sold in May this year, compared to 7678 motorcycles sold last year. That is, in May this year, there was a decline of 83.63% in the sales of CT, the share of CT in Bajaj’s total bikes is only 1.35.

Ferrari recalls some cars, life may be in danger if not given back 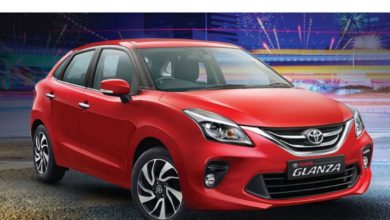 Upcoming Cars 2022: These cool cars are coming to rock the market, know which companies are included in this list 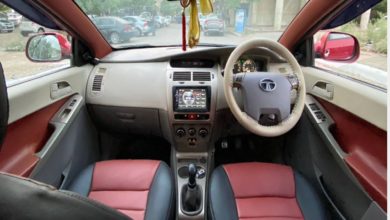 Used Car : Plan to buy a car but no budget, then buy a car for a bike price 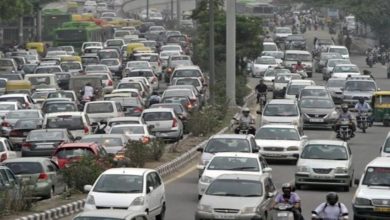