Maruti Suzuki has sold cars in October 2022 with a growth of 21 per cent over the same period last year. Last month, the auto company sold a total of 1,67,520 units. Cars like Maruti’s Baleno, Celerio, Dzire have also sold well.

Maruti Suzuki has registered good sales during the festive season last month. The auto company has sold a total of 1,67,520 units in October 2022 as against 1,38,335 units sold in October last year. Maruti This time the car has been sold with an increase of 21 percent. If we talk about domestic sales, then the country’s largest car company has sold a total of 1,47,072 cars in October with an increase of 26 percent. This figure was of only 1,17,013 units in the same period last year. In the festive season, people have fiercely liked Maruti Suzuki cars.

People have also liked the utility segment cars of Maruti Suzuki. A total of 30,971 units of SUV cars like Brezza, Ertiga, S-Cross, XL6, Grand Vitara have been sold in October last month. In October last year also, people liked Maruti’s utility cars a lot, but then only 27,081 units were sold.

It is not that every segment of Maruti has registered an increase. The sales of its light commercial vehicles have come down. A total of 8,861 units of Eeco were sold in October 2022, compared to 10,320 units sold in October last year. In October 2021, only 2,913 units have been sold last month as against 3,797 units of Super Carry.

The country’s largest car company offers cars in different segments and ranges. Like light commercial vehicles, Maruti Suzuki’s exports have also registered a decline in the last month as compared to October 2021. In October 2021, the company exported 21,322 units, while in October 2022 only 20,448 units were exported. 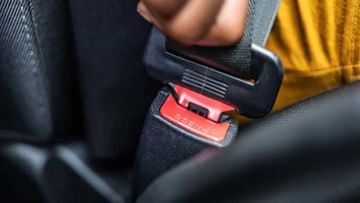 There will be a delay of 10 days in the implementation of the rear seat belt rule in Mumbai, this is the big reason 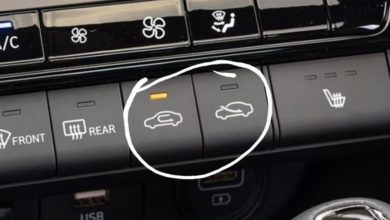 Attention If you are not driving the car on the wrong mode, otherwise this mistake will make you lose! 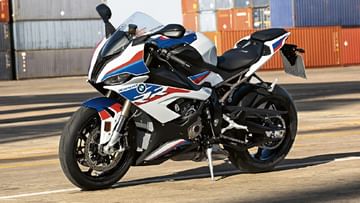 BMW will launch a car-like power bike on this day, the price will be so much that the XUV700 will come!

OLA released the first glimpse of its electric car, will touch 100 kmph in 4 seconds, will compete with Tesla in the range