Maruti’s all-new Brezza to debut with a sunroof

Like the facelifted Baleno, the new Brezza has also received several changes. Let us know how different this new Brezza will be from the old one.

The waiting clocks are about to end, Maruti all-news its compact SUV Generation Brezza Launching tomorrow. However, its booking had already started on behalf of the company for 11 thousand rupees. Like the facelifted Baleno, the new Brezza has also received several changes. Let us know how different this new Brezza will be from the old one.

This will be Maruti’s first electric sunroof car

The new Brezza will be Maruti’s first electric sunroof car, which was confirmed by the company in the previous teaser. It will be given a 360 degree camera system, like the Maruti Baleno, a head up display is also being given in it. The car will also get a 9-inch infotainment system which will make it more special.

Other features are also very special

Tremendous features like wireless phone charging, paddle shifters, cruise control and auto AC are being provided in the car. When it comes to safety, it looks even more powerful, with six airbags being offered in this car sub-compact SUV, with features like electronic stability control and tire pressure monitoring.

Design has been changed

The design of the new Brezza has also been changed, making it look sharper than the old one. It also gets L Shaped LED, bumper with black grille, LED foglamps, which make it more special.

There will be no change in the variant

Maruti may have made changes to the interior and exterior of the new Brezza, but the variant has not been tampered with, the new Brezza will also be in the LXi, VXi, ZXi and ZXi+ like the Vitara. 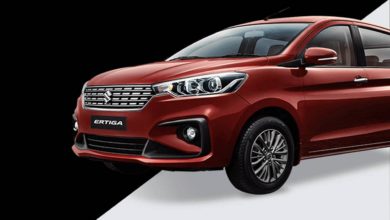 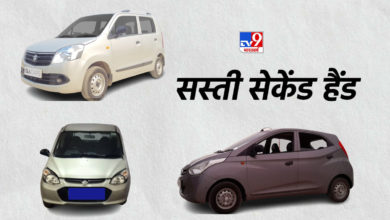 With one year warranty and 3 free service offers, the best Maruti Alto car is available for just Rs 75,000 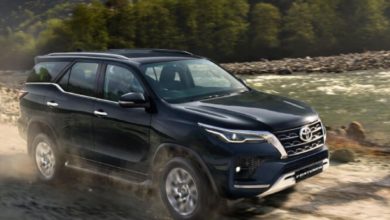 After Scorpio, Toyota is now bringing a new hybrid model of Fortuner, enjoy the new look in the diesel engine 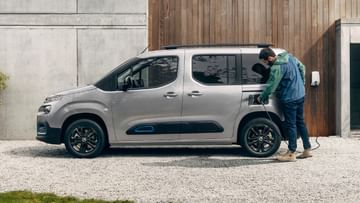 Citroen’s first electric car will be launched in India next year, French company will compete with Asiatic lions!