The price of Maruti Grand Vitara has been leaked online. It has been found in the leaked price that this car will be cheaper than the Hyundai Creta car. Leaks suggest that this car can knock in 5 trims and 8 variants.

The Maruti Grand Vitara has been unveiled in the middle of this month and the price of the car has been leaked online. it’s a mid size SUV And it will compete with Hyundai’s Creta SUV car. The new price leaks suggest that Maruti’s car will be cheaper than the Hyundai Creta. Financial Express has given information about this leaked price. However, the company has not yet shared its information.

The mild hybrid Sigma trims car will be a debut car and its starting price can be Rs 9.5 lakhs ex-showroom, which has been claimed in the leaks. But it has not been confirmed by the company. In this case, this car is cheaper than Hyundai Creta. Let us tell you that there has been a rapid increase in the popularity of SUV cars in India.

The starting price of Hyundai Creta is Rs 10.44 Lakh ex-showroom. A similar strategy has been used and for this the company has done this testing with S-Cross. Let us tell you that the Grand Vitara will replace Maruti’s S-Cross. This car will be sold through Nexon dealerships.

In view of the popularity of SUV car in the Indian automobile market, every company is offering an SUV car of the affordable segment. Where Maruti’s Grand Vitara is also a hybrid economical car. While Tata’s Tata Punch is the cheapest SUV car.

Triumph Bike Electric: Triumph is bringing electric motorcycle, will run up to 160 km on a single charge 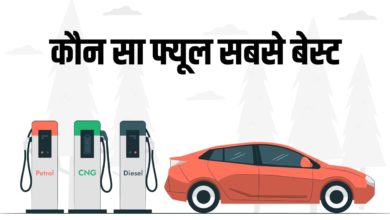 Petrol vs Diesel vs CNG: Which Car Will Be Best For You And Will Give The Best Mileage

Tata Altroz ​​vs Baleno vs i20: Which car is better among the three premium hatchbacks, see price and engine details here 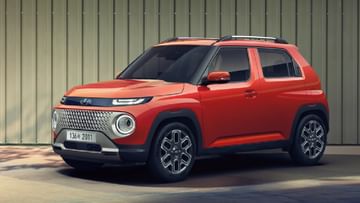 Hyundai will launch a new micro SUV car, will it be able to do wonders like Santro in the market?