Manoj Tiwari and Amrapali Dubey did a road show for Nirhua

For Dinesh Lal Yadav Nirahua, the big stars of Bhojpuri have now taken over the promotion. Along with Amrapali Dubey, Manoj Tiwari is also campaigning for him.

Manoj Tiwari did a road show for Nirhua

In Azamgarh, many big artists are gathering in favor of Bhojpuri star Dinesh Lal Yadav aka Nirhua. In this connection, BJP leader Manoj Tiwari is also seeking votes for Dinesh Lal Yadav. Manoj Tiwari reached Azamgarh for an election roadshow. Here he appealed to the people to make BJP win. Let us tell you that Bhojpuri actress Amrapali Dubey has shared the pictures of the road show on her Instagram. Along with Manoj Tiwari, Amrapali Dubey herself is also present in this road show.


Amrapali is promoting Nirhua by singing a song

Amrapali Dubey, who is busy in the election campaign in Azamgarh, is also singing songs from her films. At the same time, a crowd of people is also gathering to see this Bhojpuri star. Amrapali Dubey, enjoying her stardom, continued to appeal to people to press the button on the lotus flower. At the same time, there was competition among the general public to see Amrapali Dubey, the dream girl of Bhojpuri cinema, and to take selfies with her. Let us tell you that after Samajwadi Party President Akhilesh Yadav left the seat of Azamgarh, elections are being held here. 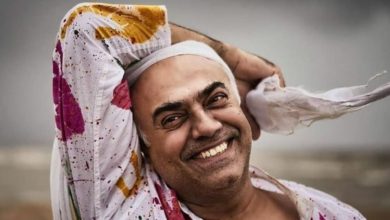 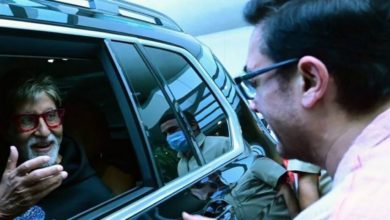 Viral Photo: Suddenly, Big B was happy to meet Aamir Khan on the way, photo of both is going viral 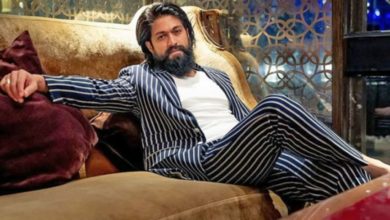 KGF 2: ‘Rat’ race has started between South Cinema and Bollywood? KGF 2 actor Yash gives advice on the ‘come’ between the industry